How Will the USMNT Squad Players Do With Their Teams This Season? 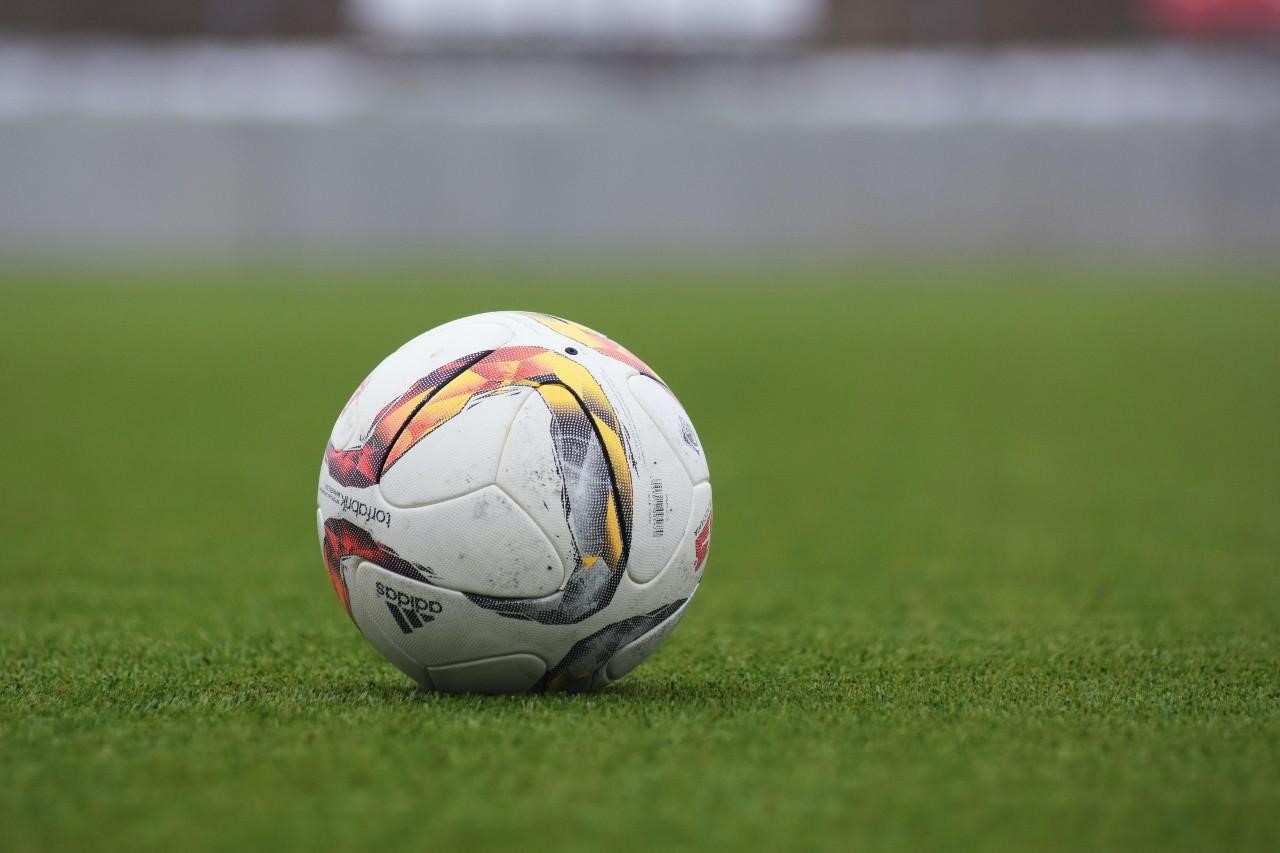 The reviews for the USMNT at the recent FIFA World Cup were fairly mixed. Although the team did well to get out of what was regarded by many as the toughest group, a first knockout round defeat at the hands of the Netherlands then felt like something of a let down.

To be honest, just getting to the finals was a relief after the embarrassment of 2018 when the USMNT failed to qualify ahead of Mexico, Panama and Costa Rica. But with the prospect of a guest spot at the next Copa America rumored, things might be looking up for the US.

But we thought we would see if the 2022 World Cup squad might taste some success with their clubs now that they have all returned to domestic duties. Read on to find out how some of the squad might do to inform your selections at the sportsbooks profiled at vegasbetting.com.

Some of the starting eleven may not even feature very prominently for their clubs. Matt Turner did well in Qatar in goal for the USMNT, but it is very unlikely that he will get a chance to usurp Aaron Ramsdale in the Arsenal team. Others though, such as Tim Ream and Antonee Robinson, feature prominently in the Fulham team.

They have both become respected and reliable defenders as the Cottagers look to consolidate their EPL spot. There may not be any trophies won by the end of the season, but it is good to see so many Americans featuring in what is considered to be the strongest league in the world.

Leeds United is another English top-tier club that has looked to American talent in the last few years. Part of the reason for that move is obviously the appointment of Jesse Marsch as the head coach. He has not always been the favorite of the fans and the media in England after taking over from Marcelo Bielsa. But he has brought Tyler Adams and Brenden Aaronson into the Leeds team – and they are both getting good reviews.

Those two may also find the chance of actually winning anything slim this season though. There is not a lot of parity in the EPL and teams like Fulham and Leeds are more interested in staying in the league, rather than being successful in trophy terms. One team – and US player – that will be hoping for more glory is Captain America himself, Christian Pulisic.

Chelsea is one of the wealthier clubs in England and is expected to compete most seasons for the big prizes. But the season started badly, with Thomas Tuchel being fired as head coach. Since Graham Potter came in as replacement, Christian Pulisic has tended to get more game time – but the team itself is not firing on all cylinders as yet.

The Chelsea fans have been unhappy with the way that the Chelsea midfield, in particular, has allowed opponents to overrun it and Pulisic could fast become a scapegoat if he doesn’t start contributing a few more goals. USMNT fans will know how influential he can be to a team but he is not regarded as the finished article in England quite yet. 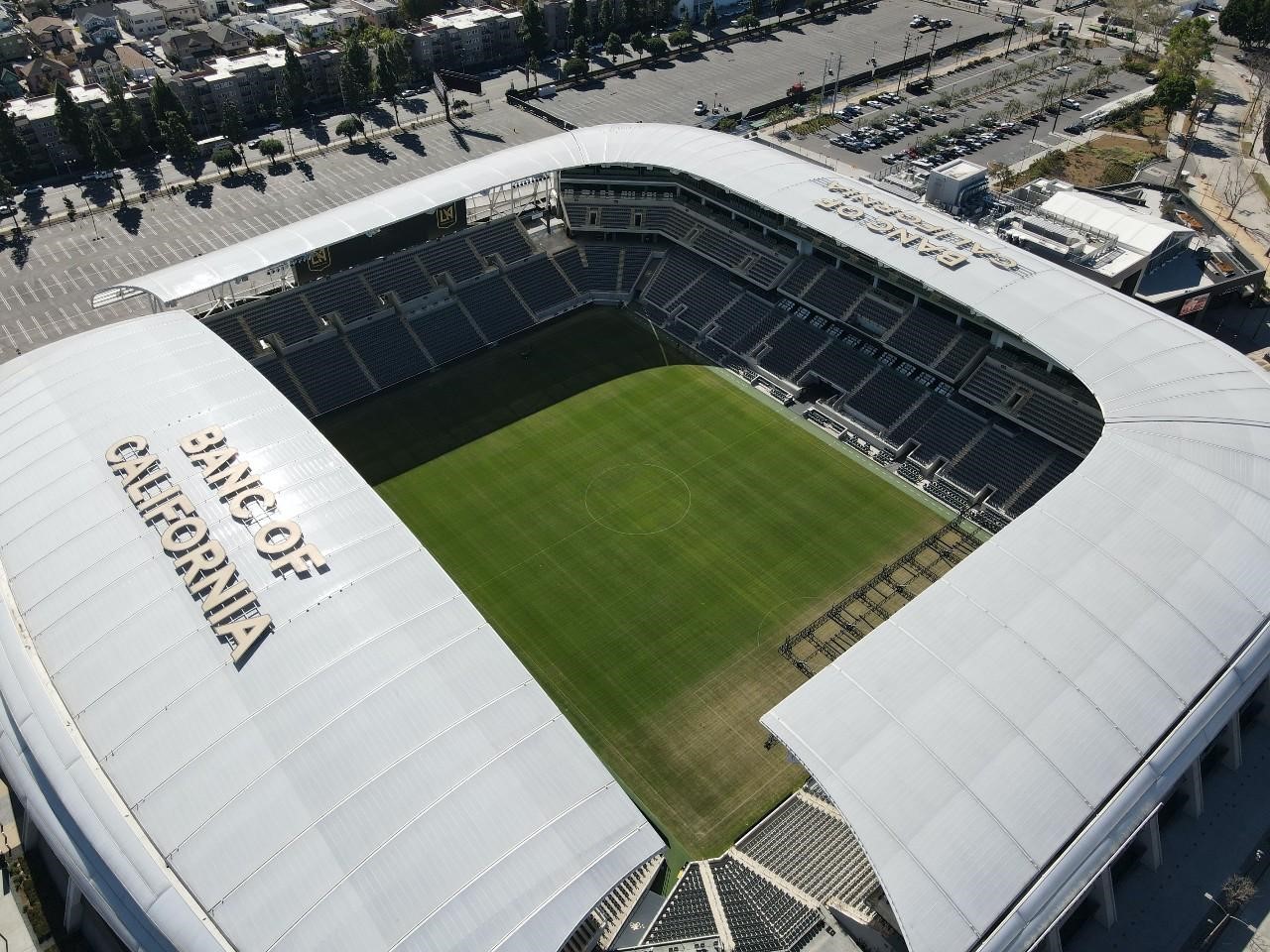 Gregg Berhalter has always filled his US squads with plenty of Major League Soccer talent, showing that he has faith in the national league as a place for world-class players. But with MLS following a different calendar to the majority of the soccer world, it is difficult to know whether any of the home nation representatives will be picking up trophies soon. One other top player that could be, though, is Sergino Dest.

After making the move from Ajax in the Netherlands to Barcelona – and picking up a Cop del Rey winners’ medal – Dest joined Milan on loan at the start of the 2022-23 season and will be hoping that he can help the Rossoneri claim a second successive league title. He has not featured on a regular basis as yet, but is an important squad player at the San Siro.

It is a little disappointing that so few of the USMNT 2022 squad have realistic hopes of winning trophies in 2023. But, with the next World Cup taking place on home soil, Berhalter will be hoping that there will be more players coming through that are performing at the very highest level and winning league titles.