2 Guatemalans are among the victims 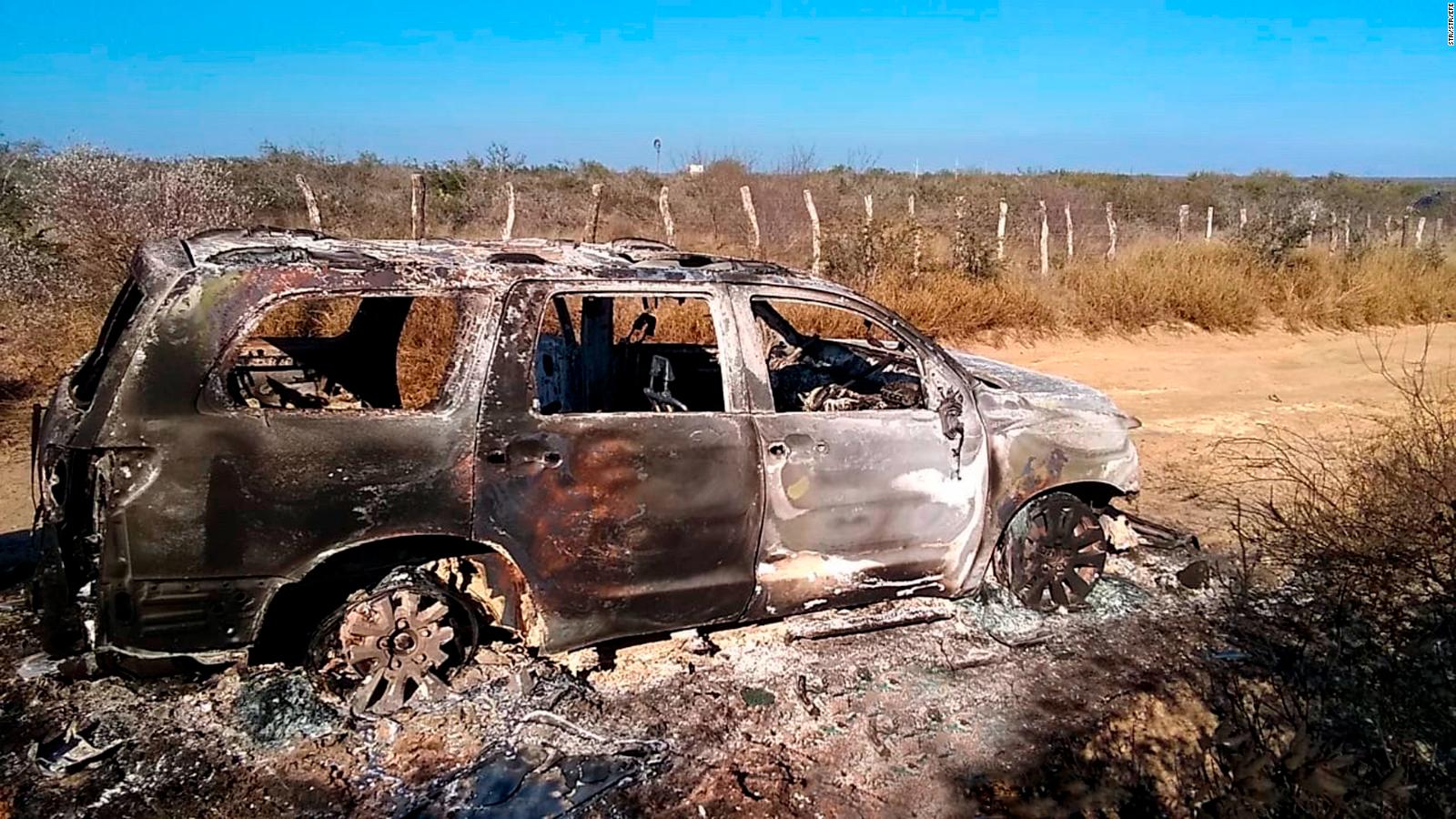 (CNN Español) – Two Guatemalans and two Mexicans are among 19 people whose charred bodies were found last week in a rural area of ​​Santa Anita in the municipality of Camargo, Tamaulipas, Mexico, according to the first reported victims’ identity.

By statement, the Attorney General’s Office Tamaulipas reported Saturday that “four victims have been genetically identified, with information from families, two of whom are of Mexican nationality and two of Guatemalan nationality.”

The prosecution did not identify the dead by name.

The same statement indicates that it has been determined that of the 19 mortal remains, “16 are male, one is female, and two are under investigation due to the high degree of calcification.”

The public prosecutor’s office also reported that of the two cars that caught fire with the bodies on January 22, the pickup truck in which the charred remains were found had 113 gunshot wounds.

The other car, also a truck, “was located at the place where 66 foreigners were rescued on December 6 by elements of the municipal police of the municipality of Escobedo, in that state (Nuevo León), and the National Institute of Immigration.”

The Santa Anita Massacre: Determining the Gender of the 17 Victims 2:24

Find in Mexico and Guatemala

The identification of the bodies by the Mexican authorities comes days after residents of Comitancillo in Guatemala denounced their fear of losing contact with at least 13 of its residents who left seeking to immigrate irregularly to the United States. They were among the victims discovered in Tamaulipas.

Since the announcement of the discovery of the bodies, authorities in Mexico and Guatemala have said that they will work together to identify the victims.

The diplomat added that the state is gathering the necessary information to be able to know the whereabouts of its citizens.

As of Saturday, the Tamaulipas prosecutor’s office had not reported a possible motive behind the event. It also did not report the arrest of the alleged perpetrators.

The foundation indicated in its statement on Saturday that it “continues investigations and confirms its commitment to clarify the facts and find the most likely responsible, and reprimand and reaffirm its actions against human rights violations.”