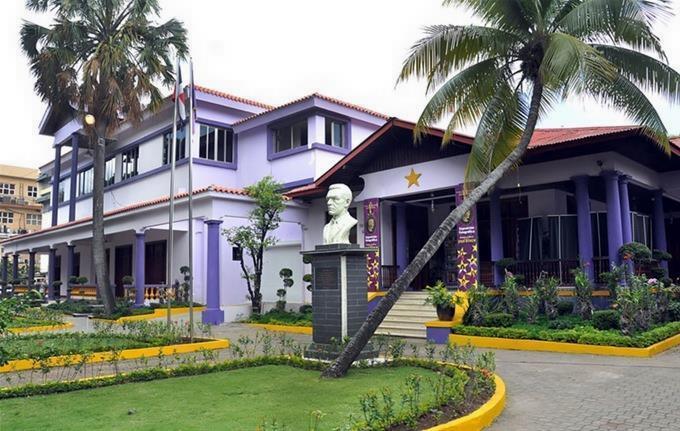 A total of 115 persons aspire to form the Political Committee of the Dominican Liberation Party (PLD), of whom 32 are currently members of the body, awaiting ratification and another 83 candidates from the Central Committee.

The information was provided by Danilo Diaz, Electoral Secretary of the Democratic Liberation Party and member of the Organizing Committee of the Ninth Internal Congress José Joaquín Bedo Medina, who added that the registration of candidates closed at 10 am today.

“At the time of closing, there were 115 aspiring members of the political committee. 32 of those aspiring to ratification would go through the same process as the 83 aspiring to be new members and the 43 of those with the most votes would be elected.” Diaz explained.

Diaz, who is precisely one of the Communist Party members seeking re-election, said that the candidate list would be published in the next few hours. The elections will be held next Sunday, starting at nine in the morning.

On the same day, the presidency and the Secretary General of this party will also be in dispute, and those who aspire to those positions will have the opportunity to register their nominations until the moment before the vote.

“Candidates for the post of Secretary-General and party president can register on the same day, what we will do is for each candidate to have a 3-minute period to motivate them to vote for him,” Diaz said.

To date, the Secretary-General is looking into the aspirations of Robin Bechara, Andres Navarro and Charlie Mariotti. Jose La Luz, Luis de Leon and Aristipo Vidal withdrew from the competition (the latter supported Bechara).

As for the presidency of the Democratic Liberation Party, other than the “clamor” that former President of the Republic Danilo Medina occupies this position, no official nominations have yet been known.