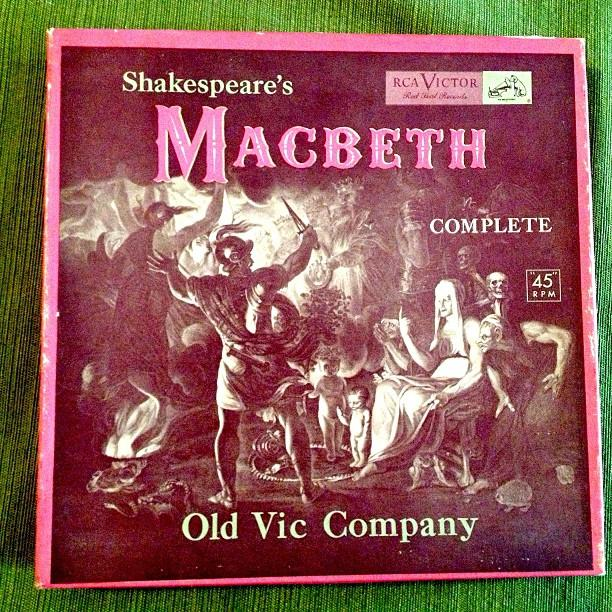 The story of Macbeth has been evaluated, analyzed, and criticized by scholars, students, and anyone with the opportunity of picking up a great book. The Shakespeare story is published in the early sixteens and focuses on Macbeth and his wife’s unquenchable thirst for power, authority, wealth, and dominance. The play is an epic story of greed and ambition, but it also shows that leadership involves more than just being strong, brave, and powerful. We have much to learn from this play that will apply to our lives today.

This story can enrich our understanding and applies to everyday life. This article will highlight some of the key lessons we can learn from Macbeth’s experience.

1. You’re the only one who’s responsible for your own actions

When we look at Macbeth, we see a character driven by ambition and power. He wants to become king of Scotland and has schemed to achieve his goal. However, he doesn’t consider the consequences of his actions until it’s too late.

From Macbeth, you can discover that you’re the only one responsible for your actions! You cannot rely on others to make decisions for you or to help you succeed. You have to be able to make decisions for yourself, stand up for what is right (even when it’s complicated), and do what is best for yourself and your team members. We often believe that we can blame others for our problems, but it’s a trap that can lead to more trouble than it helps you avoid. If you understand this, you can start taking action in the right direction and move forward toward a better future. 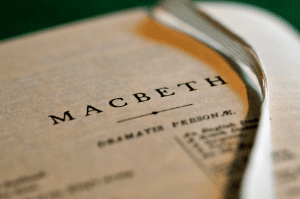 2. Greed eats away at you and never satisfies you.

As a theme of the play, it is observed that Macbeth is already noble and a powerful leader, among others. Unlike Banjo, he could not be satisfied even after a few moments of becoming Thane of Cawdor after only learning of the prophecy. He was inclined toward the next step of becoming enthroned without provocation. How does Macbeth relate to modern society?

In recent times, most people do not take note of celebrating their recent successes, breakthroughs, or winnings. Once the purpose has been achieved, their actions are towards the next big deal. Being ambitious is one of the best traits a person can have; however, the willingness to go through any length and extreme cases to get what we want is deadly. Macbeth was content with his victory in the war and was honored until he became aware of the witches prophecy that blinded him to losing his wife and becoming a shadow of himself. Follow the system and take a step one after the other; goals can be achieved rightly.

3. Be careful who you trust.

King Duncan thought he could rely on Macbeth’s loyalty for his safety. Even though he never let his defense down by placing palace guards at the front of his room, his supposed faithful subject ensured he got killed. It is not insecure about being cautious about others and situations. There was the consideration of whether it was foolish of the king to visit Macbeth despite his history with his noble’s wife. You can read more about this at PapersOwl if you want to delve into this topic deeper and see more analysis about this book. Enemies sometimes pose as friends because of the benefit of your relationship with them.

4. The importance of having a mind of your own

It is mostly not about the women in our lives but that which we have initially centered our minds. Lady Macbeth applied slight pressure to interfere with the proceedings to become enthroned. But the primary reason for the play’s occurrence is Macbeth’s obsession with the witches’ prophecy.

The play’s first three scenes reveal that Macbeth is not alone but with his friend, Banquo. The prophecy did not shake Banquo; he held on to his values till his death. Like Macbeth, many leaders are obsessed over others’ promises without considering the steps to their actualization. Macbeth’s not being emotionally intelligent made him easy prey to the manipulation and pressure of Lady Macbeth. The same with King Duncan; he would not have been harmed if he held on to his own resolve and values with strength.

5. Too Ambitious? Be Careful What You Wish For

The irony of the play is Macbeth’s death by being king. In a world of what ifs, there is a possibility that if Macbeth waited on the prophecy playing out by itself, as when he became Thane of Cawdor, his crowning would not be built on betrayal, manipulation, mistrust, and murder. What we want so badly might be the end of us. Taking risks is part of life, but the bargain should not be a do-or-die situation. Macbeth got his end of the prophecy; after all, he became enthroned. Just that, he never lived long enough to rule, only for Malcolm to claim the throne after him.

Whether we recognize it, life and experiences play out based on how situations are handled. The words of others should be considered with wisdom and measured by good values. Macbeth was a man of potential greatness, only hurried wants, and his willingness to do the extreme led to his fall. Taking people’s lives gradually does not mean you will achieve their goals, nor does ambition guarantee success.

This book shows perfectly how the thirst for power leads to corruption and violence. Macbeth starts with good intentions, but soon he loses himself in pursuing his desires. We all have desires as humans, like getting promoted to work, coming on top of the class, and so on, but sometimes those ambitions can take us down the path we never expected or wanted. Before going after them, we must know where it ends and what the consequences are.