A Match Made in Celebrity Heaven: Jean Claude Van Damme and 777 Collaboration Confirmed 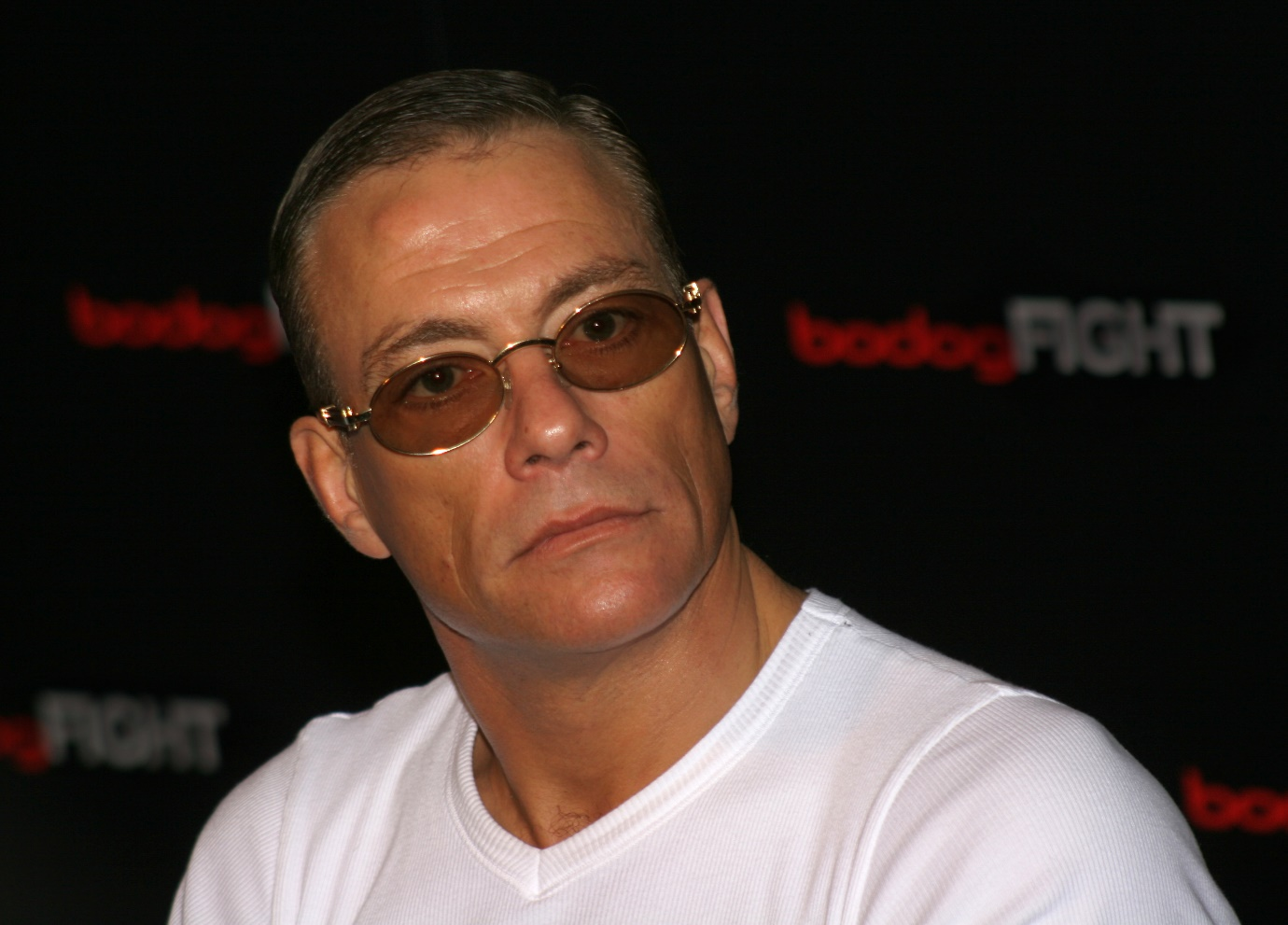 Action hero and all-around legend Jean Claude Van Damme dominated the screens with pure grit and muscle during the 80s and early 90s. The Belgian star is most well – known for movies such as Bloodsport, Kickboxer, Lionheart, Death Warrant and Double Impact. These are movies that many of us grew up watching. And then came JCVD in 2008, which many considered one of his best movies. Today, the gifted marital artist may be 61 years old, but is still in great shape and is still looking to strike deals. Most recently, he has teamed up with Belgian online gaming operators 777 for an ad campaign.

In an effort to promote the 777 brand, Van Damme has been chosen as the face for the brands next set of adverts. The partnership between the Belgian actor and the Belgian operator originated in 2019, but had to take a back seat due to the COVID-19 pandemic. The ads were eventually recorded in January 2022 and are expected to go live in the upcoming days or weeks. There are two ads expected, the first one is focused on 777’s online casino platform and the other is premised around the 777 online sportsbook. The operator says that both ads will incorporate Van Damme in the way that we all know and love him, in this true element – action and martial arts.

His Hollywood days may be over, but the “muscles from Brussels” hasn’t let that stop him from shooting ads, making money and still remaining in the public eye. Many of his die-hard fans eagerly await the release of the ad which is rumored to be a lengthy video that can almost be classified as a short film that pays homage to many of Van Damme’s biggest hit movies and scenes.

The other ad is said to be focused around the importance of responsible gambling. The word around town is that both ads are fun, light-hearted and portray Van Damme as his signature, on-screen self. Given his popularity, the collaboration could prove to be highly effective for 777. Responsible gambling is all the rage these days and 777 have found the perfect person and moment in time to resonate the message. 777 made a statement saying 777.be is focused around finding the right balance between fun and gambling responsibly.

Van Damme first shot to fame when he starred in the hit 1988 movie called Bloodsport. Even today, this film is considered one of the corner stones for inspiring and developing martial artists across America and other parts of the globe.

Apart from being a sportsbook operator, 777.be also offers its customers over 200 games. Powered by iSoftBet, whether punters choose to play with money, try a free demo, or even play to win real money, this operator certainly offers it all (and then some!) to its customers.

As of now, if you were to visit 777.be (which is the landing page for the operator’s Belgian portal) you’ll see a call to action with the text “Join JCVD for the Ultimate Gaming Experience”. It’s great that JCVD is the face of the brand, but is 777 really the ultimate gaming experience?

There are three services within the 777 membership. These are – 777 Casino, 777 Sportsbook and 777 Live Casino. Depending on your online gambling preferences, you can click and navigate into your preferred lobby from the landing page.

777 gets its casino games from multiple vendors, including some of the best in the industry such as iSoftBet, Red Tiger, Playtech, Play’n GO, EGT, etc.

You can simply click on any live game thumbnail to take a seat at the table and start playing with a real, human dealer and the action is streamed to you in high-definition and in real time. This experience closely simulates what you feel like to actually being sitting at a casino game table in person at a land-based casino.

The 777 sports book is one of the best on the World Wide Web. The odds that you get here are highly competitive and on par with other sport betting behemoths such as Betway and Bet365. There are tons of different sports (both popular and niche sports) that you can bet on and there are various bet markets available in each sport/competition / event.

For sports bettors, there is also a mobile app for both iOS devices and Android devices which can be downloaded directly from the 777 website. On the app, you can place bets on more than 25,000 live events each month and even use features such as live match tracker to never miss out on the action.