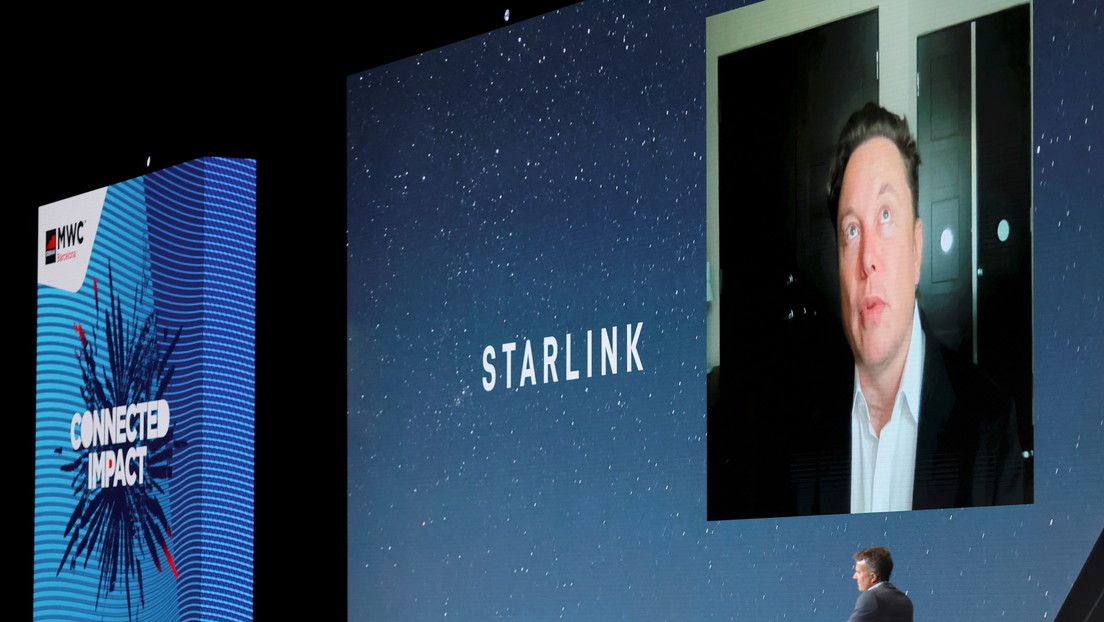 StarGroup has filed a protection case against SpaceX to prevent the US company from taking ownership of the StarLink name.

Mexico’s StarGroup on Monday denounced attempts by Elon Musk’s US company SpaceX to strip it of its StarLink trademark with the complicity of some judges from the Latin American country, Tells local media.

StarGroup, a company based in the Mexican capital that provides telecom services, Registered for more than six years The Mexican Institute of Intellectual Property (IMPI) has several brands such as StarGo, StarLine, StarTV, StarKa and StarGroup and one now in dispute with StarLink to provide their services nationwide.

However, in 2018, SpaceX filed a lawsuit with the corporation demanding the invalidation and expiration of StarLink’s registration in Mexico, while, without owning the trademark, it began using this name to sell its products in the Latin American country. Satellite Internet ServicesAccording to the accusations.

Although IMPI rejected Space X’s request, it is surprising that the American company was able to persuade the Specialized Chamber of Intellectual Property to rule in its favour, Declaration of nullity and termination Star Link.

Now, StarGroup has launched a protection process against SpaceX, ensuring that Elon Musk has not proven that it used or registered the disputed trademark by them in another country and that the only thing it did was come to Mexico to subjugate and strip them of their rights, in collusion with the judges of the Judicial Court Federal Administrative.

“When the International Institute of Industrial Property sees a defect in the application, it is obliged to request the interested party and seek clarification. In the present case, the International Institute of Industrial Property has not requested any clarification, which means that it considers that the application has been submitted perfectly well, fulfilling all the requirements set forth in Law and regulations,” explained specialist Oscar de la Torre in defense of StarGroup.