A Trio of Stars Set to Clash in Breeders’ Cup Classic 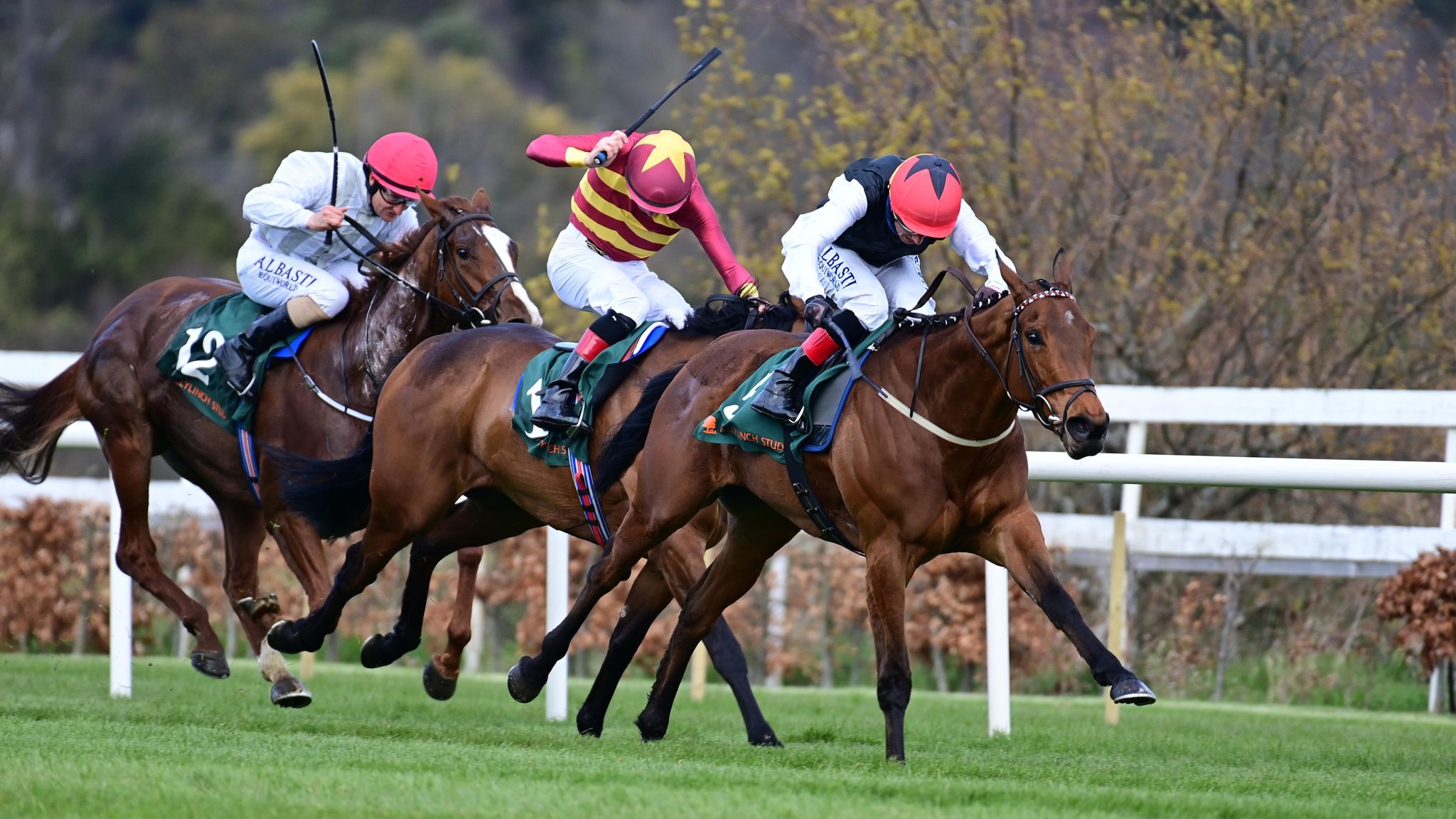 This year’s Breeders’ Cup Classic at Keeneland will see three of the leading thoroughbreds in the world meet each other. Flightline, Life Is Good, and Epicenter all have strong claims to win the premier horse race.

The trio of horses is on course to appear in the feature contest of the world championship meeting where victory will enhance their reputation further. It could also determine who lands the Horse of the Year award.

Flightline tops the betting at -150 to maintain his 100% record in the race. He is proving popular in today’s horse racing tips for the Breeders’ Cup meeting as his recent performance in the Pacific Classic at Del Mar was very impressive. The four-year-old prevailed in the Grade One contest by just over 19 lengths.

With just five appearances so far, John Sadler’s runner will be one of the least experienced runners in the Breeders’ Cup Classic field, however, he is the highest rated in the Longines World Rankings. Only Baaeed sits ahead of him in those standings.

Can’t get enough of Flightline in cruise control. pic.twitter.com/q0K7finCX6

The three-time Grade One winner proved the Breeders’ Cup Classic distance was not an issue for him at Del Mar. If he can beat what is a strong field for the race at Keeneland, the son of Tapit could be set to enter greatness in the sport.

Life Is Good Back on Track After Dubai Defeat

Life Is Good, who won the Breeders’ Cup Dirt Mile in 2021, is set to appear in the feature of the two-day meeting this year. He began the year in the best possible way, with victory in the Pegasus World Cup at Gulfstream Park, beating Knicks Go in empathic style.

Connections then opted to travel across to the UAE for the Dubai World Cup. He had to settle for fourth place of 10 runners in the race which was won by fellow US-based horse Country Grammer.

Life Is Good is back on track for the Breeders’ Cup after wins at Belmont Park and Saratoga respectively. At the latter, he landed the Grade One Whitney Stakes, making all the running in a field that included Olympiad and Hot Rod Charlie.

Travers Stakes Winner May Be Best of His Age Group

Epicenter had to settle for second place in the Kentucky Derby and Preakness Stakes. He was beaten by a small margin in both of those US Triple Crown races behind Rich Strike and Early Voting respectively.

Wow! Epicenter is sublime in the $1.25 million Runhappy Travers at Saratoga! @TheNYRA pic.twitter.com/ItlZ0YsFt2

After a short break from the track, Steven Asmussen’s colt got back to winning ways at Saratoga in the Grade Two Jim Dandy Stakes. He then returned to the same racecourse to land the Grade One Travers Stakes.

His performance in the Saratoga feature has put him in the Breeders’ Cup Classic picture, as he produced his best over the 1m2f distance, prevailing by five lengths. The consistency he has shown this year suggests he could be the leading three-year-old of his generation this season.

The 2022 Breeders’ Cup Classic takes place on November 5. It will be the 39th renewal of the prestigious Flat race.