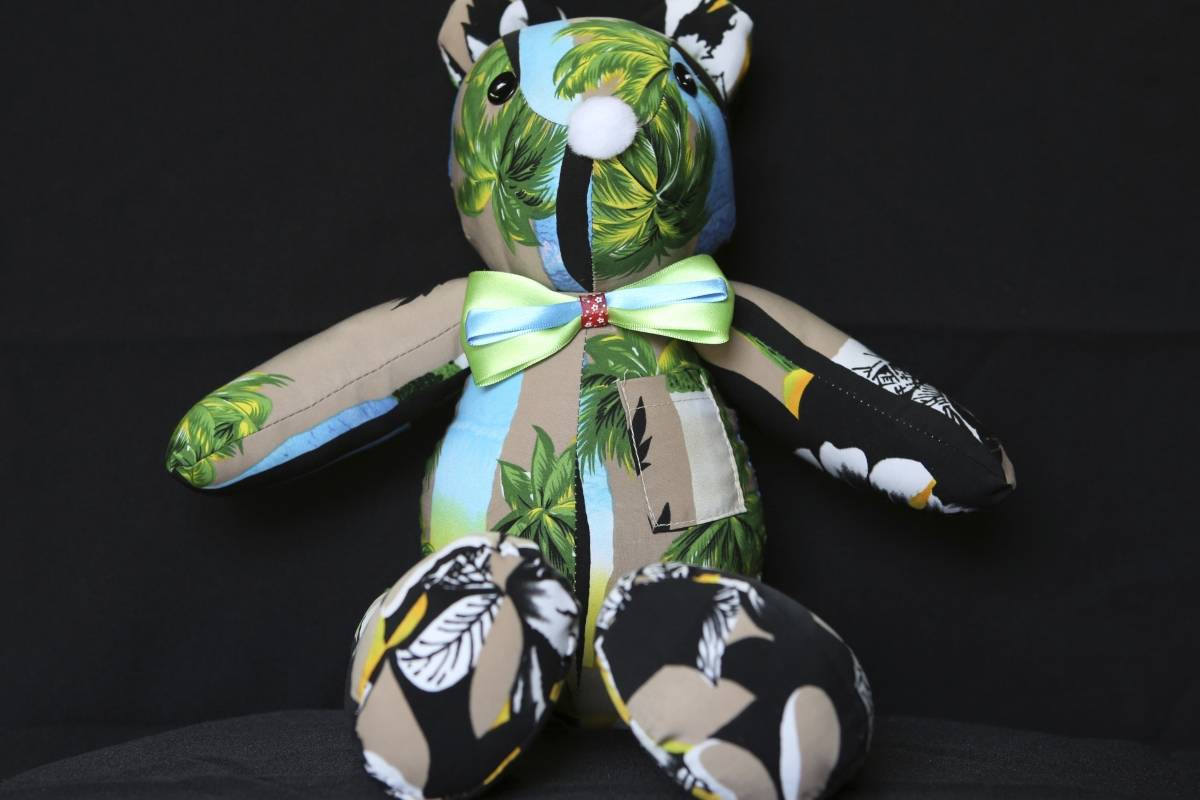 Mexican hospitals often do not allow people to visit their dying relatives due to overcrowding in rooms, lack of personal protective equipment, and fear of the virus spreading.

After his experience, De la Parra learned about many people who were never able to say one last word or give one last hug to friends and family. So he decided to give them a way to hug them forever.

“We were very sad because (my husband and I) knew him since we were very young … He was a very good person,” said de la Barra of Martin Elisaldi, who died on January 10 at the age of 53. I said: How can no one see him anymore, not even his family?

This is how the idea of ​​bears was born. De la Parra has been making daycare costumes for a long time so she had the necessary skills and equipment. He decided to take the bears out of the clothes of COVID-19 victims so that families would have something tangible to remind people who hadn’t received a hug last.

Bears “so that relatives have some memory for those who have not returned.”

Family members send the clothes the victims had often worn before they got sick, and de la Para carefully cuts the bear’s outer “skin” pattern and fills it. It is estimated that he has made approximately 300 souvenir bears so far.

It is a daunting task because each bear must be hand stitched and stuffed, and it takes about three days to finish. Some of the clothes sent by relatives are so worn out that de la Para has to sew the linings so the bears don’t burst. She added that she’s not really trying to make a profit, and she charges around $ 10 a piece.

“When we hand over the bears, people are happy,” said de la Bara. “I feel it is a way to heal their pain a little, because they receive them with great affection.”

The experience has changed for De La Bara, who lost much of his income early in the pandemic because the daycare workers and other clients who bought him clothes and uniforms stopped coming.

“The first experience of the epidemic for me was economical, because we had no knowledge of the sick, but over time we realized that the people around us were sick.”