A woman promoting a car-trained cow at McDonald’s 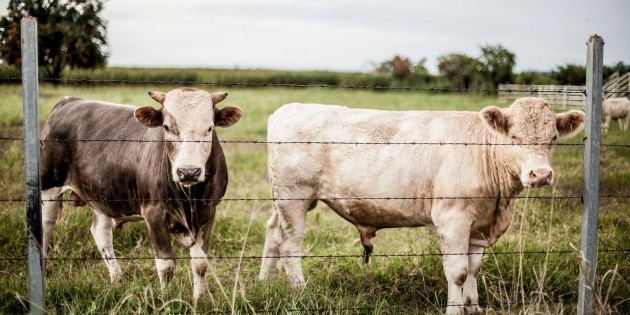 typical You go to McDonald’s and there’s a cow lined up in the self-catering.

Jessica Nelson of Mosinee got into a McDonald’s car in Marshfield, Wisconsin, on Thursday and said Saw a cow in the back seat A Buick sedan has three cars in front of it.

“At first I thought it was fake. Who put a cow in a Buick?” he told The Associated Press on Friday. Then the cow shook its head.

He quickly picked up his phone and recorded a video of the cows.

“I just recorded the video because I was surprised there was a cow in the back of my Buick,” he said.

By Friday afternoon, the video had garnered 112,000 views.

Nelson said the cow owner’s family saw the post and contacted them. They told him that the cow was actually a calf. He said the owner had just bought it at auction with two other calves, who were also in the back seat, but lying, out of sight.

If you are interested in this news and want to know more, then DOWNLOAD AND DISCOVER INFORMAPlusEL INFORMADOR digital app, where we have exclusive content, selected by our editors, to give readers a more complete experience.

Download the app and try it Free for thirty days.