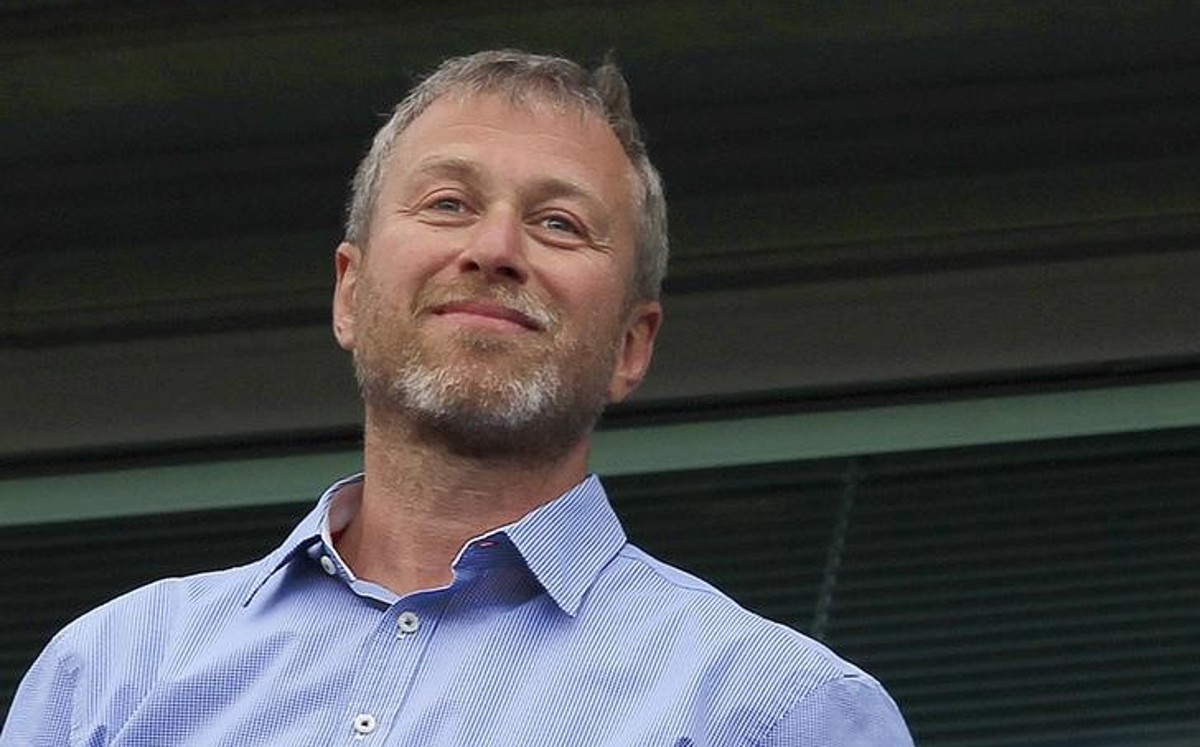 Roman Abramovich, one of the richest men in the world, decided to put up for sale one of his most important strongholds, his plane known as the Bandit. The Russian-Israeli businessman and owner of Chelsea club in the English Premier League wants to sell his private jet, which he is asking for, for $100 million.

The millionaire businessman was able to own anything in the world and that’s why his most expensive vehicles include two yachts, a mini submarine and an array of high-end cars.

What type of aircraft are you offering for sale?

It’s a 34-person Boeing 767-300 that, as previously mentioned, has the nickname Bandit because it has black stripes on the cabin windows that resemble a black mask.

The 60-meter plane was built in 2003 for Hawaiian Airlines, but it never became part of this fleet because Abramovich bought it earlier. According to media figures, the businessman spent 15 million euros on the decoration thanks to British designer Andrew Winch.

Inside, it has a style reminiscent of the palaces of Versailles in the 17th century, with wooden furniture. Inside there is space for the main room, office, dining room and even bathrooms for visitors. It features a living room, library, kitchen and crew rest areas.

It even has an anti-missile system like Air Force 1 for the President of the United States. Its technical specifications include Pratt & Whitney PW4060-3 engines that allow it to reach a speed of 528 mph (850 km/h).