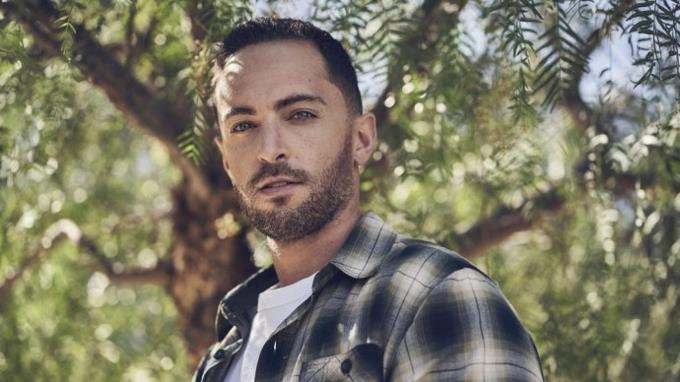 Zach Avery, the actor who has appeared in films such as “Fury,” “The White Crow,” or “Under the Same Skin,” was arrested in Los Angeles after revealing his involvement in Ponzi Fraud of 227 million dollars for various investors Through bogus agreements with HBO, Netflix, and other platforms.

The 34-year-old has been accused of sending fake emails Disguised as HBO and Netflix executives About non-existent movie distribution agreements. In an affidavit filed in federal court in Los Angeles, FBI Agent John Verrastro revealed Avery’s plan, which was aimed at convincing investors to invest huge sums of money in his distribution company, 1inMM Capital LLC.

Horowitz has sent out an annual investor report highlighting a catalog of 52 movies his company allegedly distributed in Africa, Australia, New Zealand and South America, according to Verrastro’s statement. This list included titles like the 2012 horror film The Lords of Salem or Kickboxer, a 1989 production with Jean-Claude Van Damme.

Avery misled investors by claiming he had “strategic partnerships” with HBO and Netflix And other platforms have licensed distribution rights abroad, promising them a 40% profit return in one year.

But according to the FBI, the defendant did not have an agreement and diverted a lot of money for personal gain. He used a portion of the funds to purchase a home in Beverlywood in 2018, and it is now up for sale for $ 6.5 million. The actor is accused of cyber fraud and could face 20 years in prison if convicted.

Since December 2019, Avery has defaulted on more than 160 payments to its investors. Its largest investor, JJMT Capital, LLC, owes more than $ 160 million in equity and nearly $ 59 million in dividends. In total, Avery owes investors approximately $ 227 million.

US Attorney General Alexander Schwab urged Judge Jean B. Rosenbluth, who is handling the case, keeps Avery in custody pending trial over the risks of flying. “The defendant’s chances of hiding some of this money are very high,” Schwab said. Despite this concern, the judge decided to release her on a $ 1 million bail, but she will remain in police custody until the said bail is approved. For now, the artist will have to wait until May 13, the date when he will be charged.