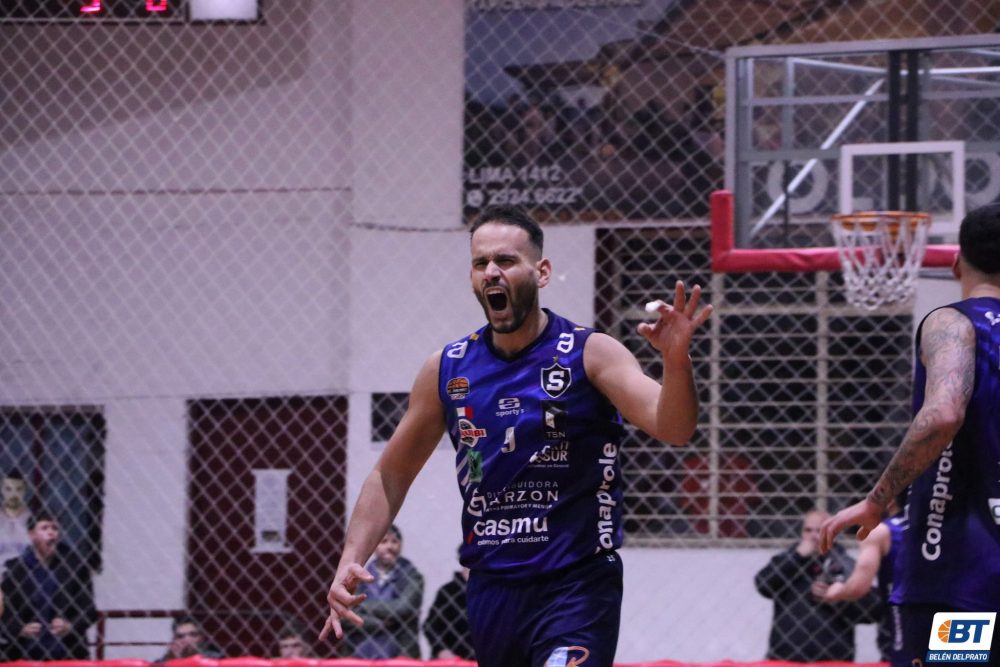 Yale continues to arm himself for the next DTA adding four additions in order to be a fan of the division.

After Emilio Taboada’s viral show at Jacinto Vera’s canteen, the Gallinal street team went on to define the team for a new third-tier championship.

In the first place, Gaston Cavalli, who competes at El Metro in Stockolmo, will return to the notch after not being part of the last edition. With “S” he averages 8.2 points, 2.2 rebounds and 0.5 assists per game, which is a shock off the bench.

Secondly, Santiago Mineiro will be the Athletic Union point guard as part of Yale. Mineiro has been part of Barcelona’s first team for several seasons now, although in the current season he hasn’t stepped on the game rectangle. As far as the department was concerned, it already had lanes through Auriblanco, Reducto and Peñarol. For his part, Joaquin Diaz will have his second experience in the DTA and at Yale, where he belongs and where his record belongs, although he is currently one of the characters of the U21 team at Unión Atlética.

Those from Galenal also closed the establishment of Carlos Marchelli, who is currently defending the San Telmo Rapido Sport shirt at El Metro. Marchelli was also born at Yale and will return to the institution after playing for the Metropolitan team in 2013 and 2014.

Finally, Martín Astramskas will return to Jacinto Vera after his DTA 2019 debut, completing 3 matches with 1.7 points and 0.7 rebounds. In addition, he made his debut in the Uruguayan League defending the Trouville shirt. He currently plays El Metro in Cordon, where he has barely seen any action in two games.