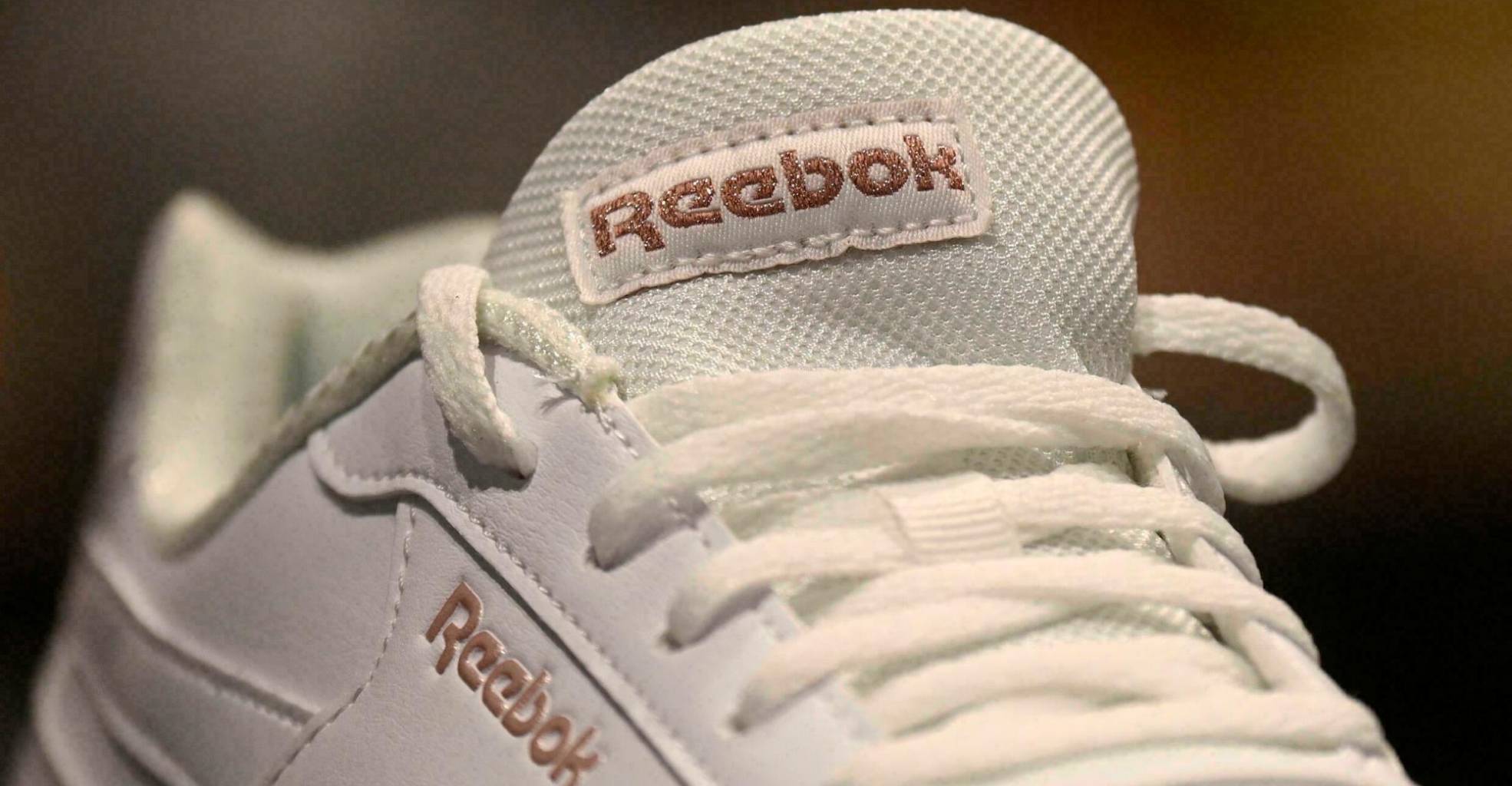 The German group said in a statement that a large part of this amount will be paid in cash and the deal will be closed in the first quarter of 2022, after the approval of the competent authorities.

At the beginning of August, the group indicated that it was in the process of finalizing the sale of its subsidiary. “We have always appreciated Reebok and are grateful for the contribution of this brand and its team to our company,” Casper Rorsted, president of Adidas, said in a statement.

He explained that the German group now wants to focus on promoting the Adidas brand.

“It is an honor to be entrusted with us to continue the Reebok legacy,” said Jamie Salter, founder and president of ABG, which notably owns the fashion brands JCPenney, Forever21 and Brooks Brothers.

Adidas bought Reebok in 2006 for 3.1 billion euros, aiming to compete in the United States with Nike.

The value of the brand was barely €803 million on the group balance sheet after several accounting declines recorded at the end of 2020.

The German group also confirmed that the sale of Reebok will not have the slightest impact on Adidas’ financial outlook for this year.

Earlier this month, the sports equipment maker raised its annual forecast despite supply difficulties, especially in Vietnam, but posted a good second quarter.

In the April-June period, the group’s net profit was 397 million euros, compared to a loss of 295 million euros in the same period a year ago, amid the first wave of the Covid-19 pandemic.