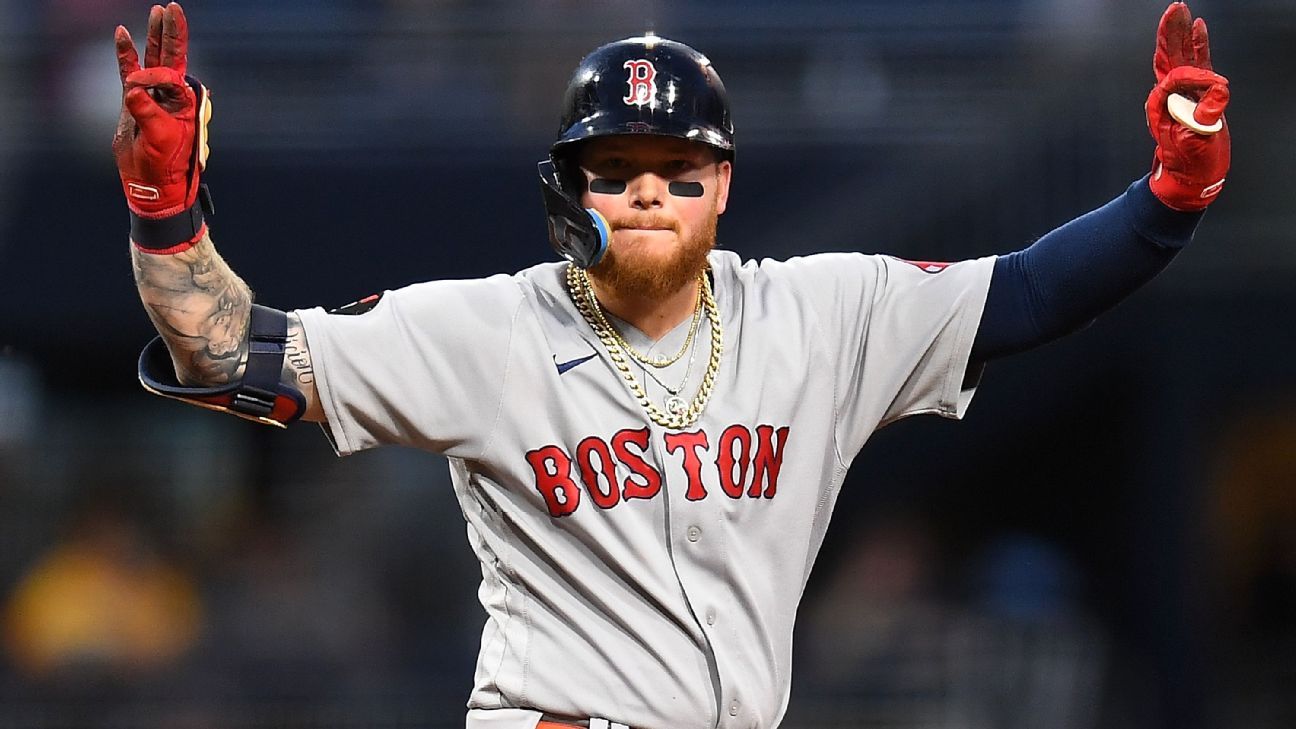 Mexico City — Gardener Alex Verdugo and the jug Taijuan Walker The National Teams Commission said on Friday that they have expressed their desire to represent Mexico in the next edition of the World Baseball Classic.

The Mexican Federation is made up of Rodrigo Lopez, a former Major League pitcher, and the general manager of the Mexican team in the Mexican League and World Classic.

Verdugo, of the Boston Red Sox, played six years in the major leagues with a batting average of .286, 44 home runs and 210 RBI.

Mexico is part of Group C of the tournament along with the United States, Colombia, Canada and Great Britain.

Mexico will play against the Colombians on March 11.

The national team officials are yet to announce the name of the team manager.

Verdugo, who was already a member of Mexico at the 2017 World Classic, finished tenth in voting for the American League’s Most Valuable Player in 2020.

See also  Rodolfo Delgado, a lawyer appointed by the legislature, proposes to review the contract for the creation of CICIES