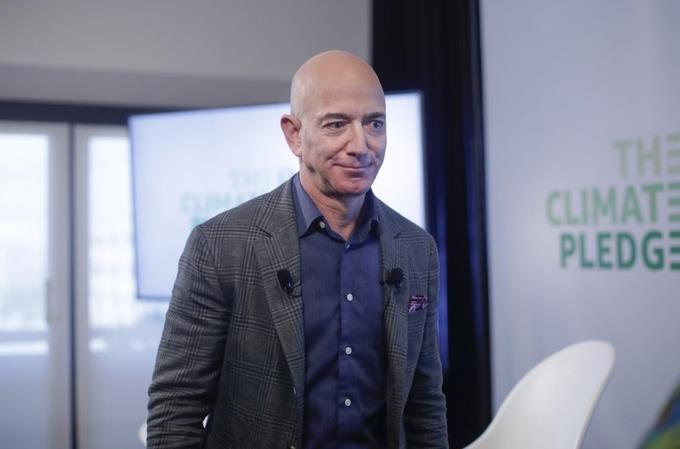 The flight comes 60 years late for Funk, who was one of the Mercury 13, the first woman trained by NASA to fly into space between 1960 and 1961, but was left out for gender reasons.

“They told me I did the job better and faster than any other man,” Funk said in a video posted to Bezos’ Instagram account to mark the announcement.

He said, “I said I wanted to be an astronaut. But no one wanted to take me. I didn’t think I’d ever go there.”

“No one has waited this long,” Bezos wrote. “Welcome to the crew, Wally.”

Funk, who was also the first inspector for the US aviation agency, FAA, will become the oldest person to go into space when she travels aboard the New Shepard launch vehicle with Bezos and his brother Mark.

She will also be accompanied by an anonymous auction winner who paid $28 million for the seat.

The launch is scheduled for the 52nd anniversary date of the Apollo moon landing in 1969 by Neil Armstrong and Buzz Aldrin.

Passengers can then float in weightlessness for a few minutes and observe the curvature of the Earth.