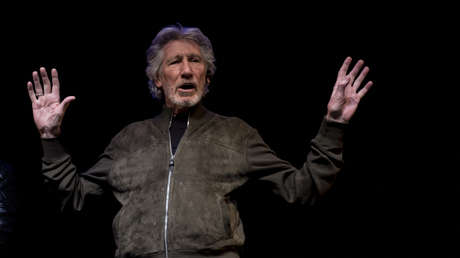 According to Frank McCourt, the initiative will make it possible to counteract the “massive accumulation of wealth and power in the hands of a few.”

This initiative, called “Project Liberty”, will enable Internet users to transfer their records between different services. McCourt noted that he is driven by a fear of the power that has accumulated in large platforms, and above all Facebook.

“We live under constant surveillance, and what is happening with this massive accumulation of wealth and power in the hands of a few is incredibly destabilizing. It threatens capitalism because capitalism needs some form of justice to survive,” he said.

Project Liberty is expected to use the so-called decentralized social media protocol (DSNP), based on blockchain technology. It will allow the creation of an “open and inclusive data economy where people own, control and obtain greater social and economic value from their personal information,” the developers said in a statement.