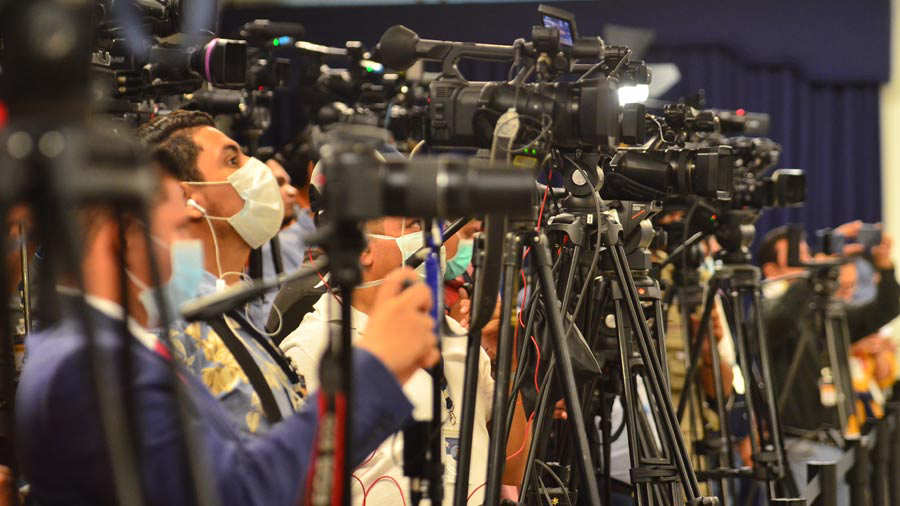 According to the Association President, there were 26 violations of the press in the electoral context, reflecting an increase in cases compared to previous elections.

The Association of Journalists of El Salvador (APES) has expressed concern about the increase in press violations in the electoral context and the risk of informants being attacked or intimidated.

On Friday, a crowd accompanied the Mayor of Santa Tecla’s candidate for new ideas, Henri Flores, harassed and harassed a journalist from El Diario de Hoy in front of the OTP headquarters. Another radio journalist denounced his harassment a few weeks ago by another crowd accompanying the same official candidate.

President of the League, Angelica Carcamo, said the pre-election context is worrying with the increase in attacks against journalists.

Read also: “Today we officially start the mission of observation.”

“We do not exclude the possibility of an electoral climate towards the press that could lead not only to threats of a verbal nature or restrictions on the press, but also to the potential effects of material harm or harm to the staff,” said Carcamo.

“We have a total of 26 influences on journalism from November 17, 2020 to February 17, 2021 committed by government officials, from people from ministries, public institutions and heads of trusts who have dedicated themselves to stigmatizing the press.” , he added.

You may be interested: TSE judge denounces internal hacking attempts

Of the 26 violations recorded, seven include denying access to public information, six restrictions on the press, four statements of stigmatization, four digital harassment, two verbal threats, one threatening life, one with deprivation of liberty and another for intimidation.
The record also indicates that the victims were 12 women and nine men.

See also  An increase of 1.5 degrees could occur in the short term