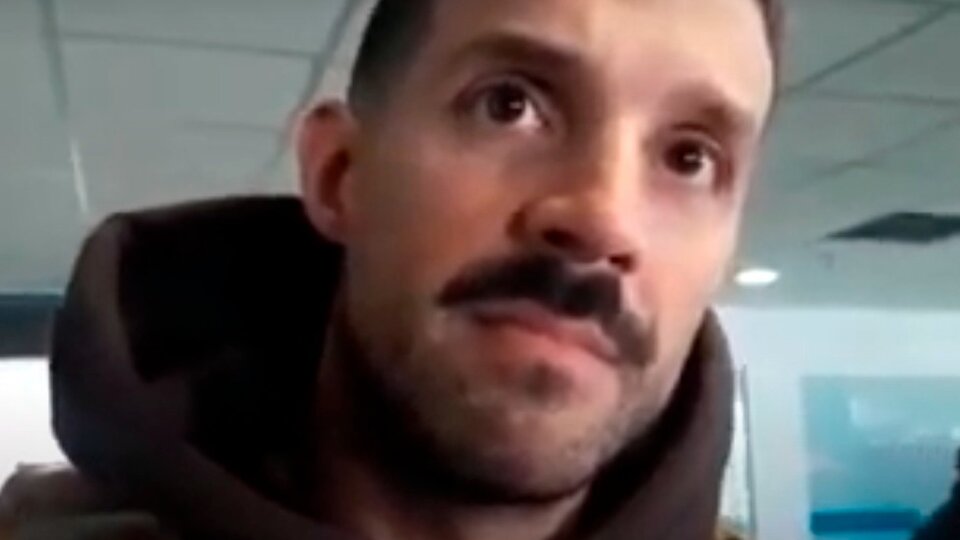 The Argentine basketball team He has arrived in Bahía Blanca, where he will begin his preparations on his way to The double date for the World Cup qualifiers to be held at the end of the month against Canada and the Bahamas, In the opening of the second phase of the road to Indonesia, Japan and the Philippines 2023. National teamLed by Nestor “Che” Garcia, he will train until Sunday at the Dow Center Sports Complex and will continue to work in Mar del Plata from Monday.

Instead, the Mar del Plata base was left out of the call Luca Vildossawho will continue training with the NBA team, the Milwaukee Bucks, and the Santa Fe trainee Francisco Cavarowho is on tour in Italy with the US NCAA team at the University of Virginia.

Argentina will face Canada as a visitor on Thursday 25 in the city of Victoria, south of Vancouver; while mailOn Monday 29th, at the Islas Malvinas Sports Center in Mar del Plata, it will host the Bahamas. Those selected by coach Garcia of Bahia will also be available for the Copa América, which will take place in Recife, Brazil, starting September 2.