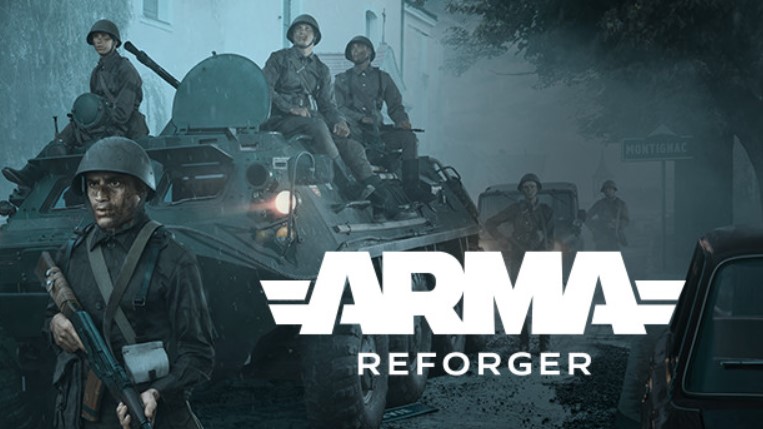 The new Enfusion engine of Arma Reforger will take players back to familiar locations, such as the mid-Atlantic island of Everon in Arma: Cold War Assault. It will provide the most photorealistic and beautiful environment they have seen in their games.

The game is set in 1989, and players can choose to play on US or Soviet forces. They must work together to build their own support structures, defend themselves from enemies, and plan strategies with period-authentic weapons. In the Game Master mode, players can edit missions in real time and create events based on what other players are doing. They can also create mods using the same technology that was used to make the game.

The game is priced at $29.99 and is available on Steam and Xbox Series X|S. There were no announcements on the development of Reforger, but Bohemia has assured that it would not neglect this game as they focus on their latest title, Arma 4. There was some mention of the possibility of Reforger coming to PlayStation consoles in the future, but there was no definitive announcement.

The exact release Date is unknown but this preview of Arma 4 makes us confirm we can expect Arma 4 in the near future.