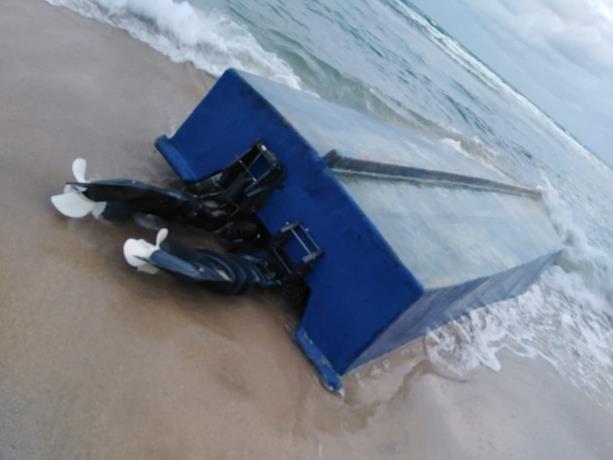 At least seven people died and 22 were rescued when a ship laden with people who wanted to illegally reach Puerto Rico capsized.

The Navy of the Dominican Republic reported that it deployed early this morning a search and rescue operation on the coasts between Michis and Selidoño, in the eastern part of the country, after warning against illegal travel by sea.

During the operation, 22 people were rescued from the Atlantic waters near the coast of Seldonio, and seven bodies were recovered.

The Navy reported with regret that seven bodies were rescued in the search and rescue area. Teams from the rescue unit, divers and coast guard personnel are actively searching in the area to save lives and prevent further casualties.”

The Navy lamented that despite warning of adverse sea conditions for fragile and small boats, due to weather conditions, “these unscrupulous groups who engage in illegal travel endanger the lives of these people, and are secretly left in hostile weather conditions.”

They are making an effort to continue rescuing anyone who is still in the water.

“This operation is still under development, and we will continue to update as search and rescue work progresses.”