Attention neighbor! DJ Adoni says ‘everyone knows what his intention is’ 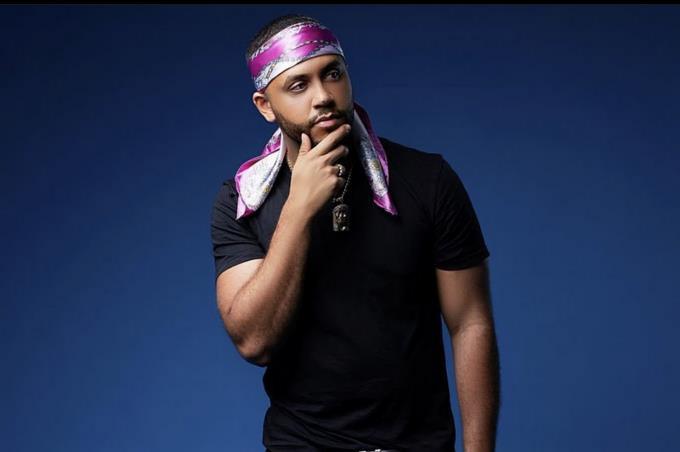 In a video dedicated to his Instagram followers, DJ Adoni thanked those who cared for him and “supported” him as he walked through the courts to respond to the “Tetio Caravan”, an activity that mobilized hundreds of people in Duarte and. Hermanas Mirabal provinces are ignoring COVID-19 measures.

“Everyone knows what his intention is, so thank you very much,” the musician stressed in the post.

“In order to respect protocols so much, we will leave Covid-19 together and with blessings, everyone knows what my intention was, thank you very much,” he said.

DJ Adoni noted that upon his arrival in the country last Monday morning, the authorities informed him of the need to appear before the office of Judge Yeni Bernice Reynoso “to avoid crowding people outside the public prosecutor’s office”.

The mixer thanked Tenares, San Francisco, Salcedo, and “the entire Dominican Republic that cared about me.”

After starring in the “teteo caravan” on July 13, DJ Adoni must take preventive social action against Covid-19, which includes participating in official activities focused on raising awareness among the population about the need for vaccination against the virus.

DJ Adoni has publicly apologized and promised to work “so that citizens respect environmental and health laws” and maintain protocols to prevent the spread of the coronavirus.

In the event of a breach of the obligation, the musician must face a criminal charge for violating the violation contained in Legislation 64-00 and Law 42-01.