Authorization of the return of basketball competitions in Cordoba 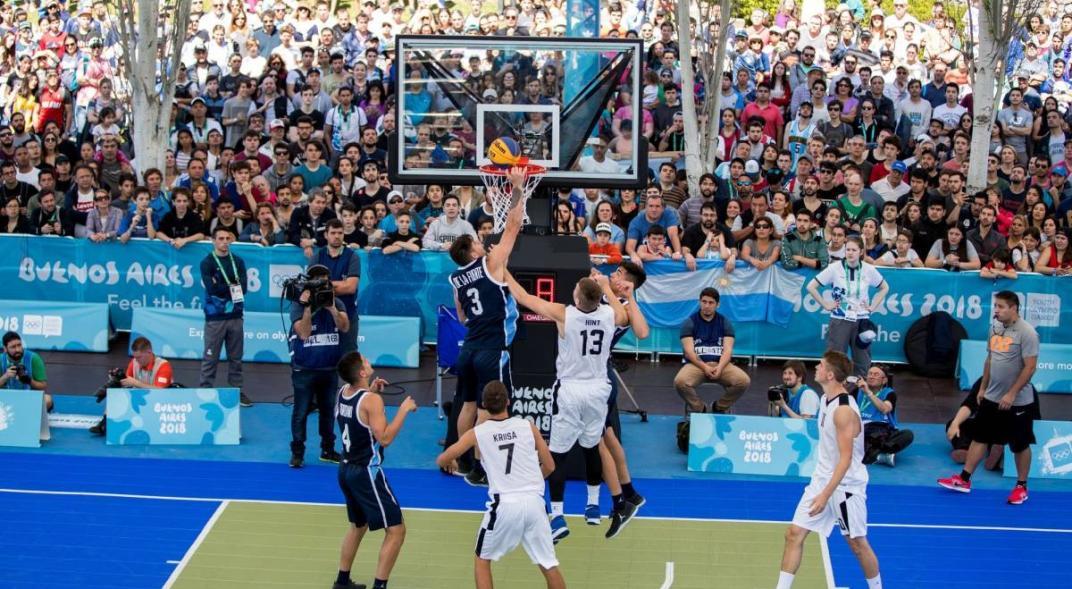 By message that Basketball Association of the Province of Cordoba (FBPC) sent to each of the federations, permission for the official return of Basketball Cordoba was known.

The memorandum from the FBPC states: “To give continuity to the management of the restart and gradual normalization of regulated basketball activities. The government and the governing body for regional sport have authorized our federation’s request to initiate the“ controlled competition ”; this has been copied as requested and approved.”

In the Córdoba’s clubs are executed under strict protocolsBut without competition, with the exception of participants from the national league (Instituto and Atenas) and the start of training in the institutions of the Argentine League and the Federal League.

Depending FBPC Statement, Which was signed on January 11th by its president Mario Antivero and Secretary Horacio Cano, “as of January 15 (once the cooperative sport plan is prepared) generates local competition at the association level, which is always approved by the municipal authorities in the respective regions.”

In addition, it is required “jointly between federations and the federal entity to prepare relevant reports on sports behavior, before returning to the activities of the various institutions.”

It will be searched in February “according to the sporting behavior of the activity, analyzing the possibility of holding a reduced regional championship.” 3×3 Basketball“.

The FBPC provided “as the highest level of the county basketball department the function of financial controller and logistical support to comply with the county demands in relation to this request”.

See also  Timetable and where to watch Spain on TV