Avianca announced five new itineraries to the US 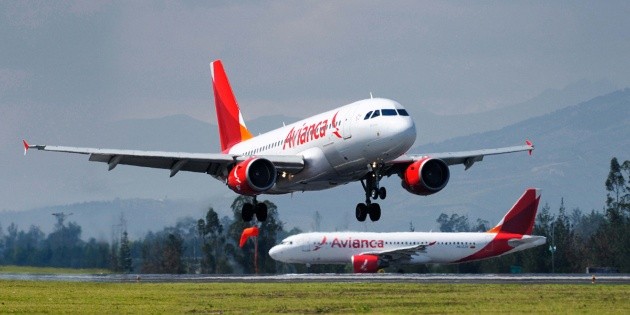 Reactivating commercial flights is a priority after air activity has been suspended due to the pandemic. In this context, Avianca announced the launch of routes that respond to the needs of travelers, connecting from Guatemala to New York, Miami and Washington, and from Costa Rica to New York and Los Angeles. In addition, flights connecting San Salvador and San Jose with Panama City will be reactivated.

The company informed that the routes are already available on its website, points of sale and travel agencies, and that it will soon launch 23 international passenger dedicated, non-stop and competitively priced routes in order to stimulate tourism and the economy.

At a virtual event in Guatemala, Avianca joined the “Central America 200” campaign, promoted by the Central American Tourism Board (CATA), which commemorates 200 years of independence for Guatemala and the countries of the region. In it, the airline is promoting flights to the region from September 7-12 at prices ranging from $79 with a travel deadline of February 28, 2022.

“It is an important moment to participate in this tourism promotion. Avianca is a key player in the tourism sector throughout Central America. We cannot stop participating because tourism must recover as we witness Good signs of recovery.”

“The second most important hub in our network is here and we saw how in August we got to 80% of the capacity we had before the outbreak,” he stressed the importance of the Central American region.