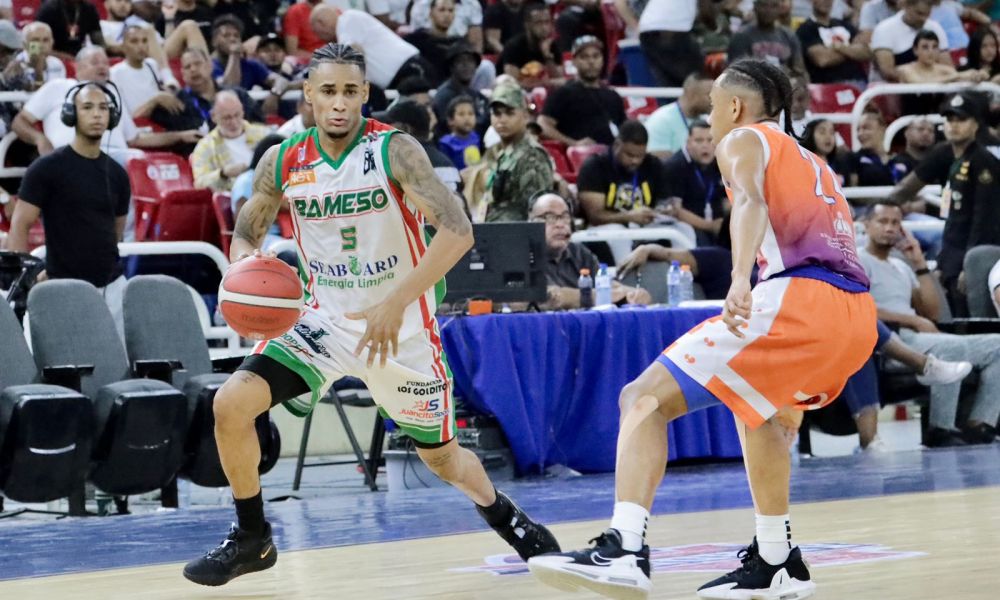 Liz was the game’s top scorer with 24 points and 10 rebounds to go to the anchors with a double double, and formed an exceptional duo with rookie Jean Quezada, who also achieved two records in scoring with 20 points and in rebounds he got 12. .

Liz and Quezada were supported by imported Trahson Borrell with 14 shots and five rebounds, and Edward Santana with 13 and five catches. 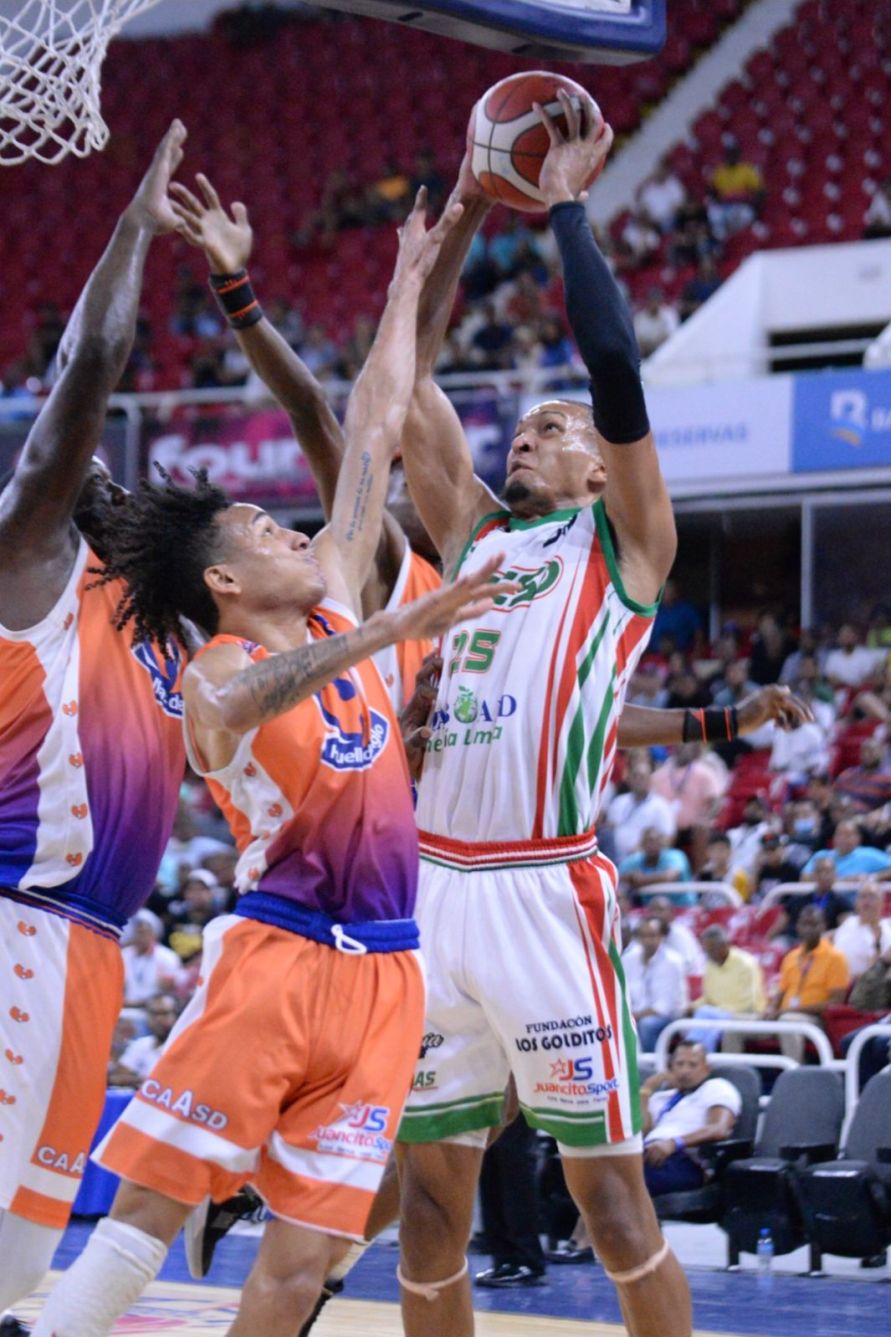 Bameso starts the semi-final round with the right foot with a score of 1-0, Huellas is 0-1, in the tournament dedicated to César Cedeño and BanReservas Cup and is played at the Palacio de los Deportes Prof. Virgilio Naughty Soto.

The District Championship ends on Monday and continues on Tuesday with a double bill on the second date of the semi-finals, at 7:00 and 9:00 at night.

See also  Campazzo: "Argentina is always competitive" | Seeing the base before the game against scary Canada

The proceedings were opened by the Bameso teams against San Lázaro, and two hours later the teams from Huellas del Siglo would do so against Mauricio Báez.