Basketball before the Federation: Defenders play their last chance today in San Pedro 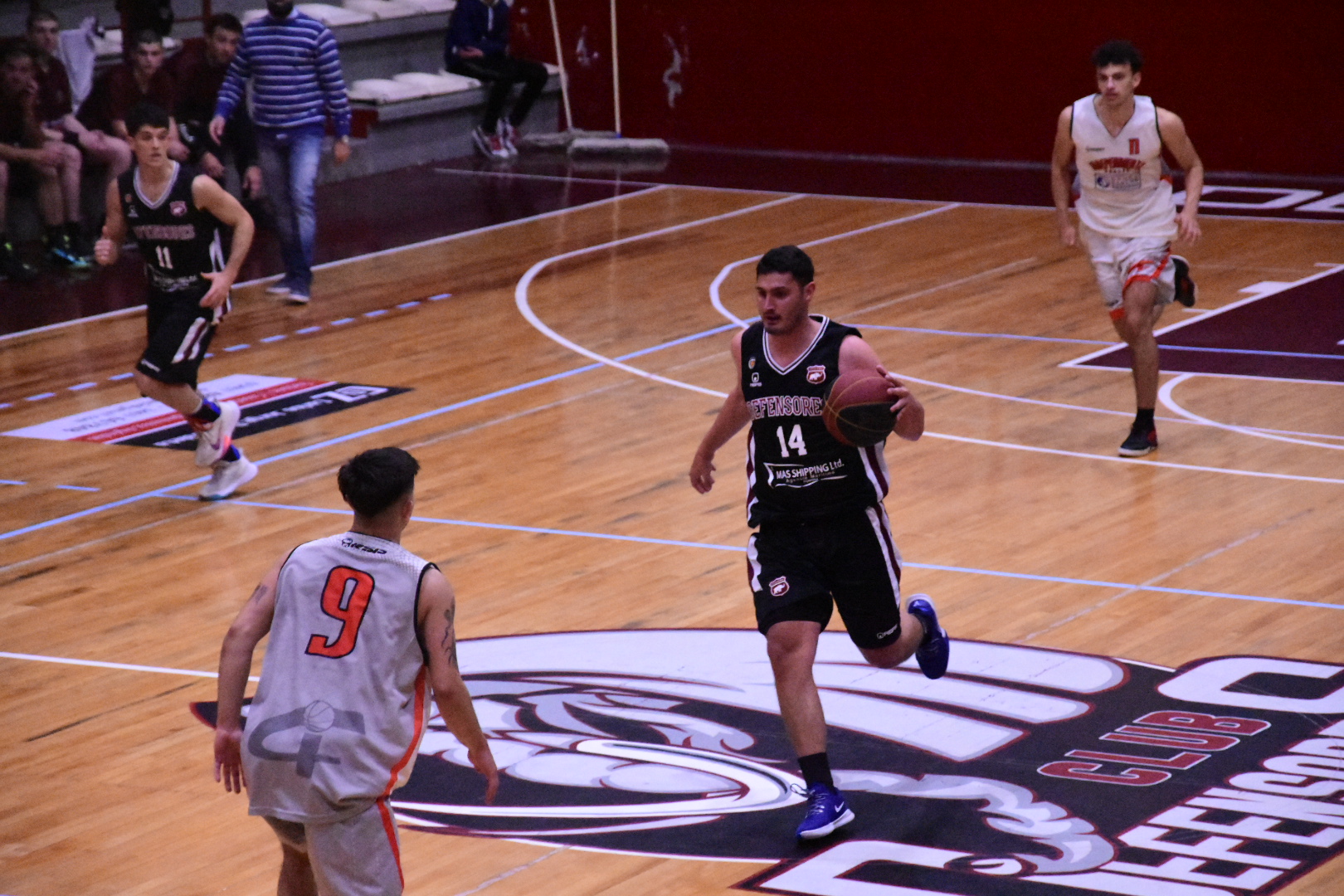 He will visit El Granate Náutico today starting at 9:15 p.m. in San Pedro on the slope of the seventh history of Group B. Those led by Martin Blanco will have to win by more than four points from the difference and then wait for Sampdrinos to lose. With the communications of slavery at the conclusion of the normal phase.

When he visits Nautico in San Pedro today from 9:15pm awaiting their seventh Group B appointment, Defensores de Villa Ramallo will have their last chance to qualify for the next edition of the Buenos Aires Provincial Preliminary Tournament.

Agate will need to win by more than four points (in the first round they lost 74-70 at Villa Ramallo) and at the same time wait because at the end of the regular stage, at the end of the week, Sampdrinos lose the locals with connections from slavery. Only in this way are those led by Martin Blanco in a better position than those led by Martin Galvez. It is worth noting that the top three from each region will advance to the second stage of the competition. In this, they are already ranked Independiente de Zárate y Communicaciones. If he wins today, Náutico will join.

On the other hand, if this happened, then representatives of San Nicholas, Defensores and Sacachispas (the people of Villegas already exist) would be excluded. Los Indios de Junín, Racing, Pueblo Nuevo de Olavarría, Platense de La Plata and Social Alejandro Korn have already achieved the rankings. Those without access are among the top twelve in the tournament, in addition to the Sacachispas, are Atlético Villegas, Alvarado de Mar del Plata and Náutico de Zárate.