Bitcoin Or Gold? Which Is Worth More? 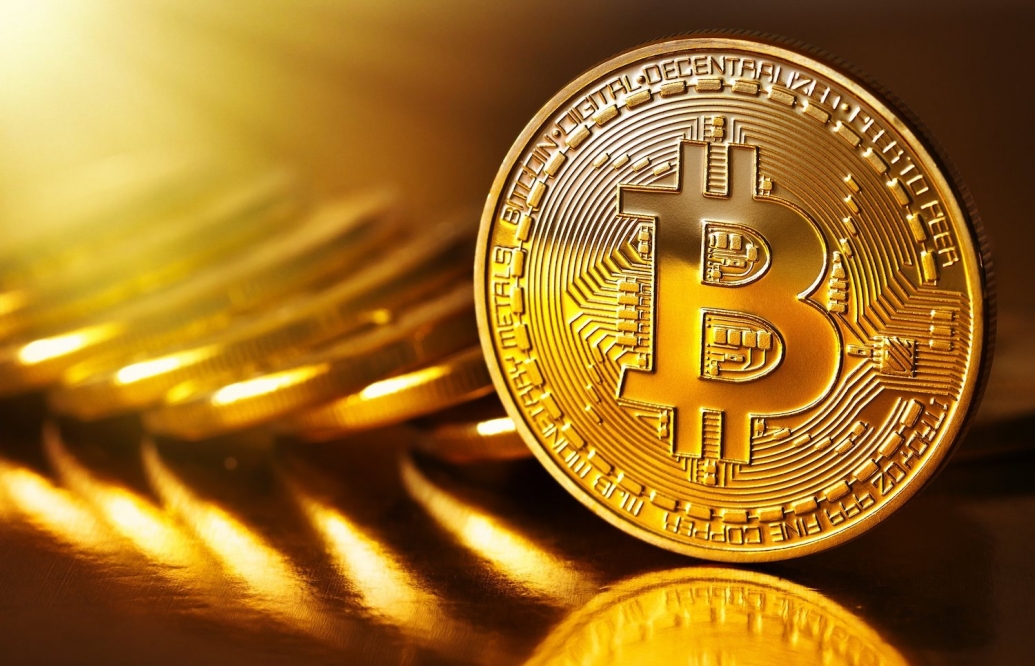 Recent stirrings in the Bitcoin market have some investors calling the asset “digital gold.” The comparison goes deeper than just saying Bitcoin is valuable. It has many qualities in common with the precious metal. People have considered the shiny yellow rock to have inherent value for millennia, being the most valuable coin in countless monetary systems. Despite most countries having abandoned a gold standard for their currencies, most people are still familiar with the term and its implication of longstanding value.

There was once a time when every dollar bill in the United States was backed by one dollar’s worth of gold stored away in a vault. Keeping the paper money directly linked to the physical and scarce metal stabilized the money supply and allowed people to conduct real business with nothing more than a piece of paper.

Today the US dollar, and most other currencies, are fiat currencies. They aren’t backed by gold but by the authority of the government that issues them. This means that governments have significant control over the monetary system. Conversely, Bitcoin is under nobody’s control, relying on the decentralized asset’s scarcity to preserve value.

The Common Qualities Between Bitcoin and Gold

Scarcity has always been the driving force behind the value of gold. A government cannot choose to print more gold. The value is safe from any inflation brought on by financial policy. People must take gold out of the ground, and there is only so much of it in the ground. While gold production continues today, there is a finite and absolute cap on the amount of gold that will ever be available.

Similarly, there is a finite and absolute cap on the quantity of Bitcoin. Analogous to gold, the production of new Bitcoins is referred to as mining. Rather than the work of heavy machines or men with pickaxes, the work of mining Bitcoin is done by computers.

Miners dedicate computational power to solving blocks. The computations that go into this drive the blockchain, performing transactions for the entire Bitcoin network. This mining creates new Bitcoins for the miner. Miners also receive small transaction fees from each Bitcoin transaction.

Although this might sound like miners could make infinite Bitcoins, there is a hard cap at which Bitcoin production will cease. The total possible supply is 21 million Bitcoins. As time goes on, fewer and fewer Bitcoins are rewarded for the same amount of mining. Current estimates are that the last Bitcoin could be mined around the year 2150. This sounds like a raw deal for miners, but the real value obtained from mining remains consistent as each Bitcoin’s value rises.

Volatility Shows That Bitcoin Isn’t Quite There Yet

The biggest difference between gold and Bitcoin today is volatility. Gold is remarkably stable. That’s why it was once the entire basis for the monetary system. The value climbs steadily upwards and rarely undergoes large fluctuations. While Bitcoin has certainly climbed upwards, it regularly goes through rapid changes in value, increasing and decreasing.

While it’s clear that the volatility of Bitcoin prevents it from being a low-risk long-term investment than gold is, the traits that the two assets have in common lead many analysts to believe that may change in the future.

The global market cap for gold is around $10 trillion. There’s a lot of it, and it’s very expensive. Bitcoin, on the other hand, has a market cap today of only $600 billion. That’s a huge difference for most assets to cover, but it might not be out of the question for Bitcoin.

The Sky’s the Limit – If There Is One

Consider that 12 years ago, the market cap of Bitcoin was zero dollars. The value of Bitcoin only has to increase 16 times over to catch up to gold. Even if this seems outlandish at its current value, people have been saying the same thing about Bitcoin for its entire lifetime. Every time, they’ve been wrong.

Since its conception, the Bitcoin landscape has been dominated by investors hoping to catch one of the asset’s jumps upwards to make a quick profit using fraudulent software like the BitQT trading system. Now, more and more investors are buying the asset for the long haul. If the trend continues, we might very well see a world where Bitcoin is as good as gold.