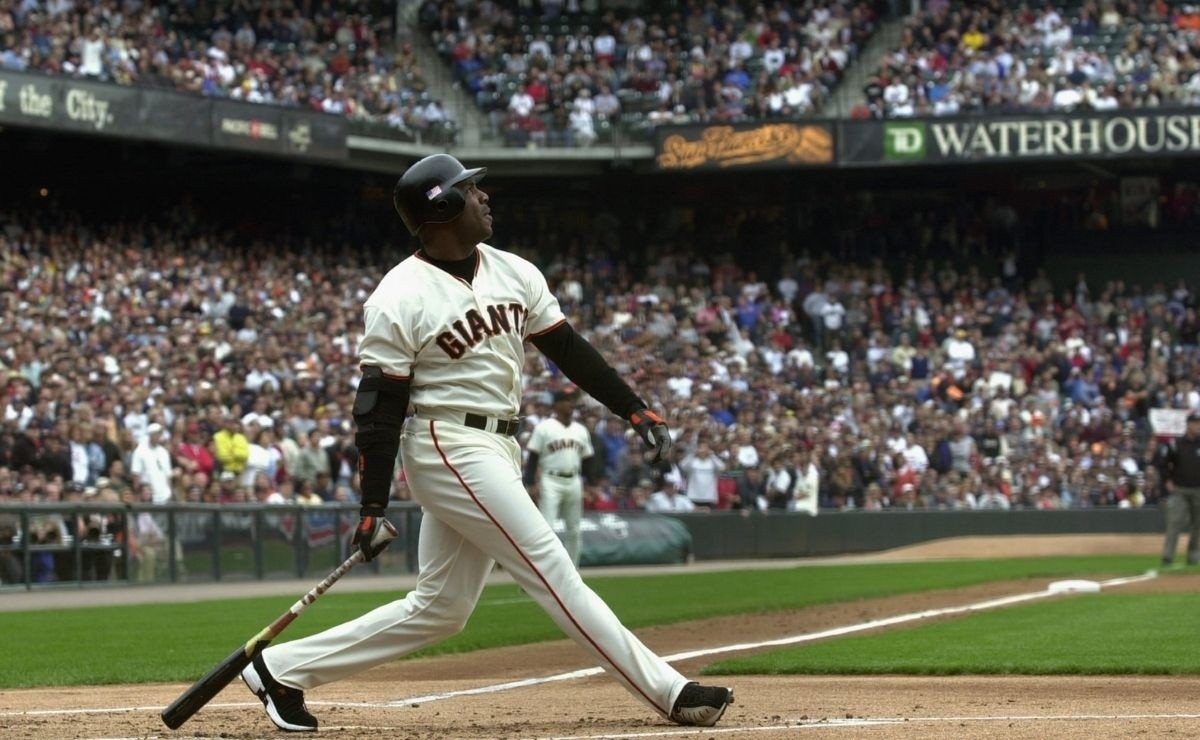 This year, there are four controversial names included in the Arab Republic of Egypt journalists’ poll MLB for the last time: Barry Bonds, Roger Clemens, Kurt Schilling, Dominican Sammy Sosa, Whose ballot totals have suffered from previous years due to their links to doping, face their last chance. Nor do Schilling’s chances look good.

Although he overtook the Hall last year with 71.1% of the vote, he currently accounts for 60%, a marked drop that is probably the product of offensive comments he has made in recent years, including on social networks.

If they both suffered a similar drop in their announced ballot papers to those that have remained private as in previous years, it doesn’t look like either of them will.

“Their final percentage will improve again this year due to changing groups and a small group of voters who have changed from ‘no entry’ to ‘enter’ (so far they have a net count of +2)…” but we haven’t seen signs that we’ll see what Enough purchases or group changeovers to make a bigger impact.

Alex Rodriguez, another notable candidate linked to doping during his career, made his debut on the Hall of Fame poll this year – so far he’s got 40.6%.

I started as a rookie at Al Bat in early 2018 and am in my third season covering Major League Baseball as a web reporter. I’m a fan of the San Francisco Giants, number one Barry Bonds, and a hater of the Los Angeles Dodgers. Fernando Tates Jr., Juan Soto, and Ronald Acuña are the future of baseball, Mike Trout is overrated, and the Astros deserved a World Championship for them for cheating. Besides baseball, I also enjoy soccer, soccer, basketball, and any other game that involves a ball or ball. I’m also an amateur musician, a penniless and very experienced player. She graduated in Journalism from the University of Guadalajara, graduating in 2017. She was born in the world capital of shrimp, Esquinaba, Sinaloa. I have lived for a while in Australia; I’ve survived giant spiders and Tasmanian devils, fought kangaroos, and didn’t die trying.