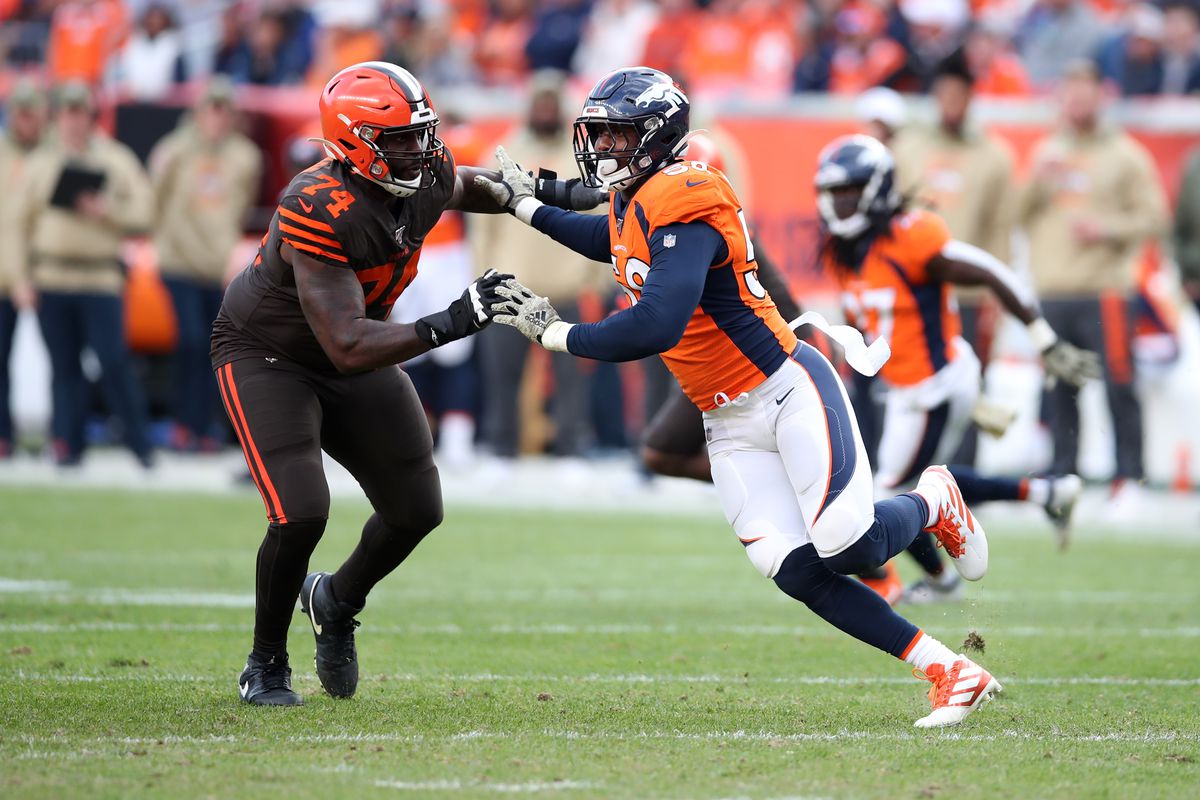 Rivalries play a vital role in the drama and theater of US sport, from Tyson Fury and Deontay Wilder to the LA Lakers and Boston Celtics. The NFL also has its share of great rivalries such as the Packers vs Bears or Falcons vs Saints. But the rivalry between the Cleveland Browns and the Denver Broncos is surely one of the most enduring.

Today, both teams are propping up their respective divisions and neither is likely to be anywhere near the playoffs barring a miracle. But still, when the teams chance to meet in the  NFL regular season, any fan from either camp who has the slightest idea how to bet on football matches online is straight on his or her phone to show support by wagering a few dollars.

Back to the Future

Cleveland and Denver are not geographically close, and the teams play in different divisions, so anyone new to the NFL might wonder how such a passionate rivalry could have come about between two “also ran” teams. The answer lies in history, specifically in the decade of DeLorians, skateboards and Ataris.

Back in the 80s, the Patriots and Chiefs were the AFC whipping boys. Along with the likes of the Dolphins and Raiders, the Browns and the Broncos were the teams likely to be battling it out in the playoffs. Denver was led by its all-American hero quarterback John Elway, with star receivers Steve Watson and Vance Johnson, plus the mighty Karl Mecklenburg on defense.

Over in Cleveland Bernie Kosar looked anything but a star quarterback, with his side arm action and questionable mobility. Yet he led the Browns through seven mostly prosperous years and is still revered among fans. Other stars on the Browns roster included Eric Metcalfe, Clay Matthews and Webster Slaughter.

See also  Buchananers give Tom Brady everything he asks for

A tale of two Championship games

That’s fine, you might say, but it still doesn’t explain the rivalry. Why does everyone in Cleveland still hate John Elway? It can all be condensed down to two events, and four words. The drive. The fumble.

In January 1987, the teams met at Cleveland Stadium for the AFC Championship match. The prize, a place at Super Bowl XXI. Deep in the fourth quarter, Cleveland led 20-13. The Broncos fluffed the kickoff return and found themselves at their own 2-yard line. What followed has gone down in NFL folklore. Elway drove his team the entire length of the field in five minutes to level the scores. The clinching field goal in OT sent the Broncos to the Super Bowl.

12 months later, the teams met again for a place in Super Bowl XXII, this time at Mile High Stadium. Incredibly, the roles were reversed and after a to and fro game, the Browns trailed by seven deep in the fourth but had the ball. On second down and five at Denver’s eight-yard line, Kosar handed off to Earnest Byner who found space to the left. Byner made the first down yardage and saw the chance to score the touchdown that would send the game into overtime. Jeremiah Castille knocked the ball from his hands, Denver recovered and the game was over.

The Broncos denied the Browns in yet a third AFC Championship match in 1990 and the wounds are still far from healed.