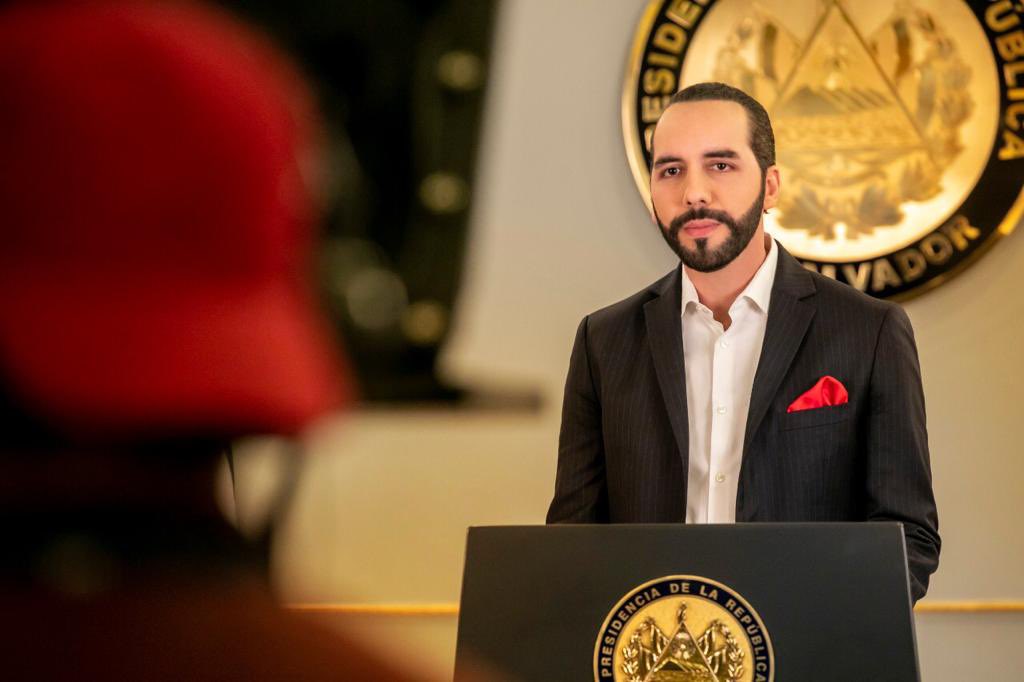 He promised dialogue with different sectors, but warned that he would not negotiate with ARENA or FMLN. Together, they add 470,000 voters to their parties the president closes the doors for dialogue.

“El Salvador will not be a dictatorship,” said the president of the republic, Neb Bukele, on the national grid Sunday, referring to the results of the February 28 elections that gave the ruling party the majority.

See: Lawsuit between “the family” for the 56th vote for the Legislative Assembly

The President assured that the people voted for a council of 61 deputies from Jana and New Ideas (NI). “More than 1.9 million people voted for WINS or NI in the elections, half a million more than in 2019 when we won the presidency.”

He added that after the elections the people decided that the votes of both ARENA and FMLN were irrelevant. However, ARENA received 295,000 votes and won 14 MPs (9 alone and 5 in coalition), while FMLN garnered 175,000 votes and won 4 seats. Together they add 470,000 voters to their parties the president closes the doors for dialogue.

In addition, the President promised to conduct dialogues with different sectors of society. “We will talk with social and community organizations, analysts, academics, professionals, businessmen, trade unions, trade unions, etc., and above all with the population,” he later warned: “But we will not negotiate with ARENA and with FMLN or with their satellites.”

In this regard, he commented that with the election results, people told them “Here they have enough votes to do what they consider the best for the country.”

He also asserted that the Salvadorans had given the NI deputies another mandate: “The new representatives cannot be like the previous ones, they cannot ship leisure trips, they cannot go to the World Cup with state resources, they cannot get ghost seats, and they cannot have advisors, nor a giant board like the current one, no, They might get upset because they didn’t receive a black bag because there wouldn’t be one, and they wouldn’t be able to negotiate with their usual financiers, they should know that people voted to expel all of that from the association. “

It may interest you: The bank of new ideas does not reach a qualified majority by itself

Buckili warned the new officials that just as they were elected and applauded, they could end up being hated and expelled by the people themselves.

He added, “The same applies to the new mayors, look in the mirror of the outgoing mayors.”

In his letter, he stated that the elected representatives should go out to meet the 27 percent of the population who did not vote for them and give them health, education, security, opportunities and work like any other Salvadoran.