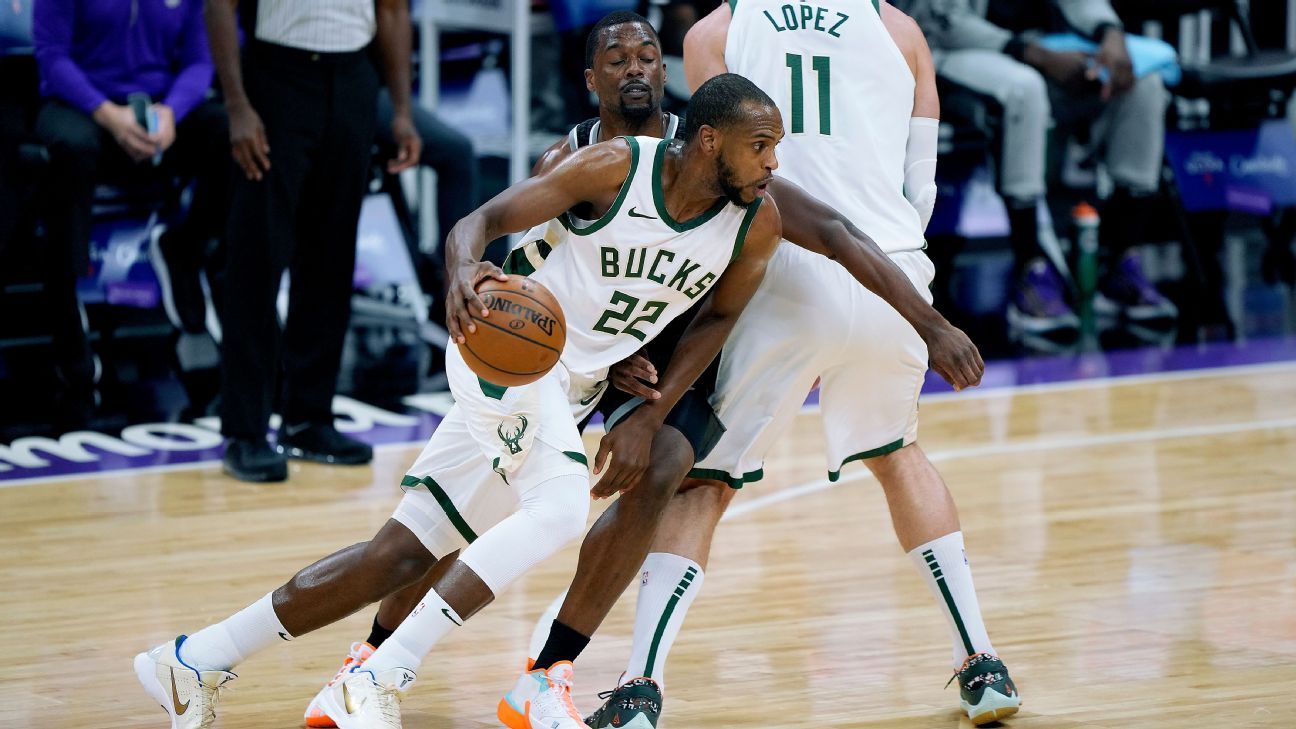 Chicago – Chris MiddletonThe Milwaukee Bucks star will miss the final game of the regular season on Sunday against the Chicago Bulls due to a left ankle injury.

Middleton, who averaged 20.4 points per game, was disqualified from the match against the Bulls after scoring 21 points Saturday night in the win over the Miami Heat. This will be the fourth game that an all-star player has lost twice this season.

Bucks woke up to Sunday’s Brooklyn Nets match for the second seed in the Eastern Conference Qualifiers. They needed to beat Chicago and lose the Nets to the Cleveland Cavaliers to clinch second place, or else they would finish third.

Milwaukee had won three games in a row and eight from the previous nine games before the match against Chicago.

For their part, the Bulls ruled out their stars for the match against Bucks Zach Lavigne (Right hamstringitis) and Nikola Vucevich (The rest) as well Daniel Theiss (Development in the right hip), Thomas Saturnsky (Sprained left ankle) and Troy Brown Jr.. (Sprained left ankle).

Chicago were knocked out in the pre-season mini-tournament last Friday, when Washington defeated Cleveland.