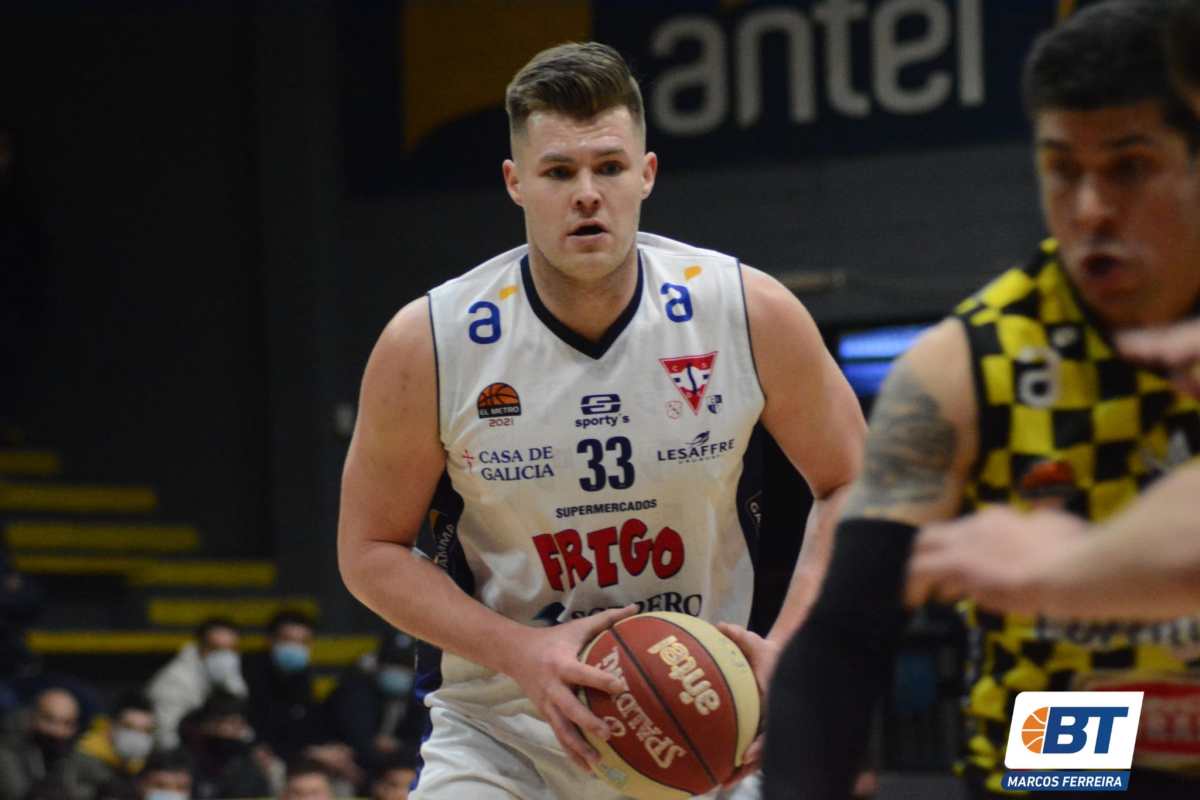 In the first half where there was room for everyone, Larry Burgess started better. A trio of Barriola and Gil Demian Álvarez to crown Glenn were the keys to attacking against the cultivated defense, plus Nieto managed the field and earned ten incomes at the dawn of the match. Some dirty points from Riauka and a trio of Silvarrey kept Sayago who fired a lot and without success 6.75, without a Plan B.

The second started locked. Diaz’s defense in the area, net points cut. In addition, there were two successive bombardments from Bula and operating points from Punnett. Confidently, Emiliano began attacking the rim, set a triple, was 10 points closer to being sickening and the main supporter of reaction. Taking good care of the rebound with Riauka important in this aspect and a lot of pressure across the entire field to achieve, those of Ariel and the road only went one to the long break (36-35) and even had the last to pass.

The plugin kept Silvarrey in monster mode, in transformation and generation. Sayago passed. Neto sent a one-square defense to stop him, but Diaz’s men kept taking clear shots, although they didn’t always do so. It was difficult for Larry to regain the playing streak, and neither Garcia nor Zubiauri could control and tempo the process. With some forced points from Demian or Glenn, the Al Ittihad players came in last with a score of 53-48.

In addition to Sayago’s domination of all aspects of basketball at night, he led his opponent into a bad mood and from an emotional point of view, Neto’s men also punctured themselves, losing many balls without shooting. Dogliotti’s two grenades were a dagger for 16. Ryaoka continued to be the master and master of recoil on both sides, giving second chances or quick starts with his accuracy on the first pass. Grid was completely blurred, the proportions dropped drastically and he had no team game or individual leaders to get a reaction out of. Sayago won 79-62.