By next week, the VACU ID will be available to minors or people without a license 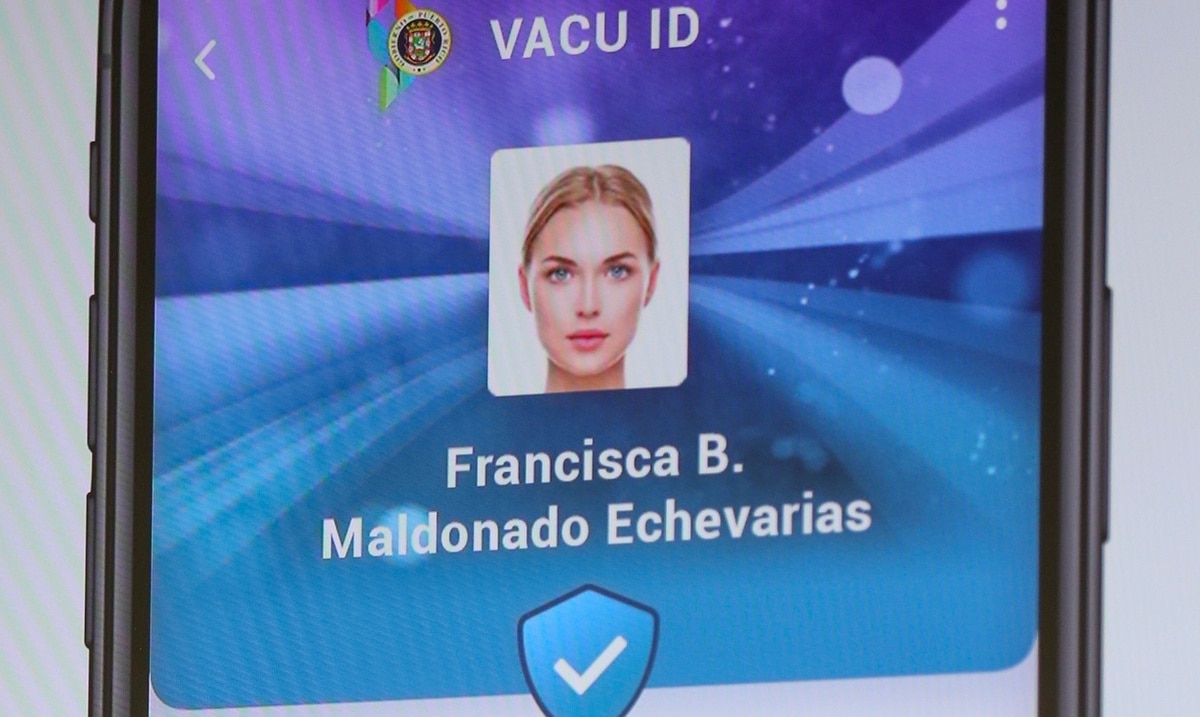 Next week, the Cesco Digital app will allow people without a driver’s license or other state-issued identification, as well as parents who have been vaccinated against COVID-19 who have access to a VACU ID, according to the Chief Innovation and Information Officer, Office of Services Director Innovation and Technology (PRITS), Enrique Volkers Nin.

We will announce this option next week. “We’re already in testing mode,” he said.

The announcement was made by the administrator while answering audience questions during a Facebook Live.

Specifically, Völkers Nin gave the answer about the service’s availability, for what they called “Phase 2”, when a mother questioned her that she had no access to a QR code to vaccinate her children, minors, and without a license.

Currently, there are about 644,497 people who have been able to obtain their VACU ID. The official expects the number to rise to one million by next week as well.

The official acknowledged that many people are having problems getting their QR code to prove they have had the vaccination.

He also agreed, according to users’ comments, that no individuals could be found to answer their calls.

See also  A third of Salvadorans use the “Chivo” bitcoin wallet, according to Bukele

The service phone available through the Department of Health for debugging is 787-522-3985.

“If they answer the number, but that’s not good for the government,” wrote user Ivelisse Villanueva Mercado.

Similarly, the official commented that even when a person is unable to file a complaint, the system notifies health that the data must be reviewed.

“We already know and we are sending the Ministry of Health to validate this information. The Health Department will ask to validate the data. Be confident that he will be attended and we are implementing additional measures to attend this number of people (in calls).

On the other hand, the PRITS manager asked merchants not to make the mistake of trying to read the QR code via the mobile phone camera. He noted that they have to open the Cesco Digital app and find where the system was built so they can read the code.

He explained that the QR code is encrypted to be read only by the Cesco Digital app.