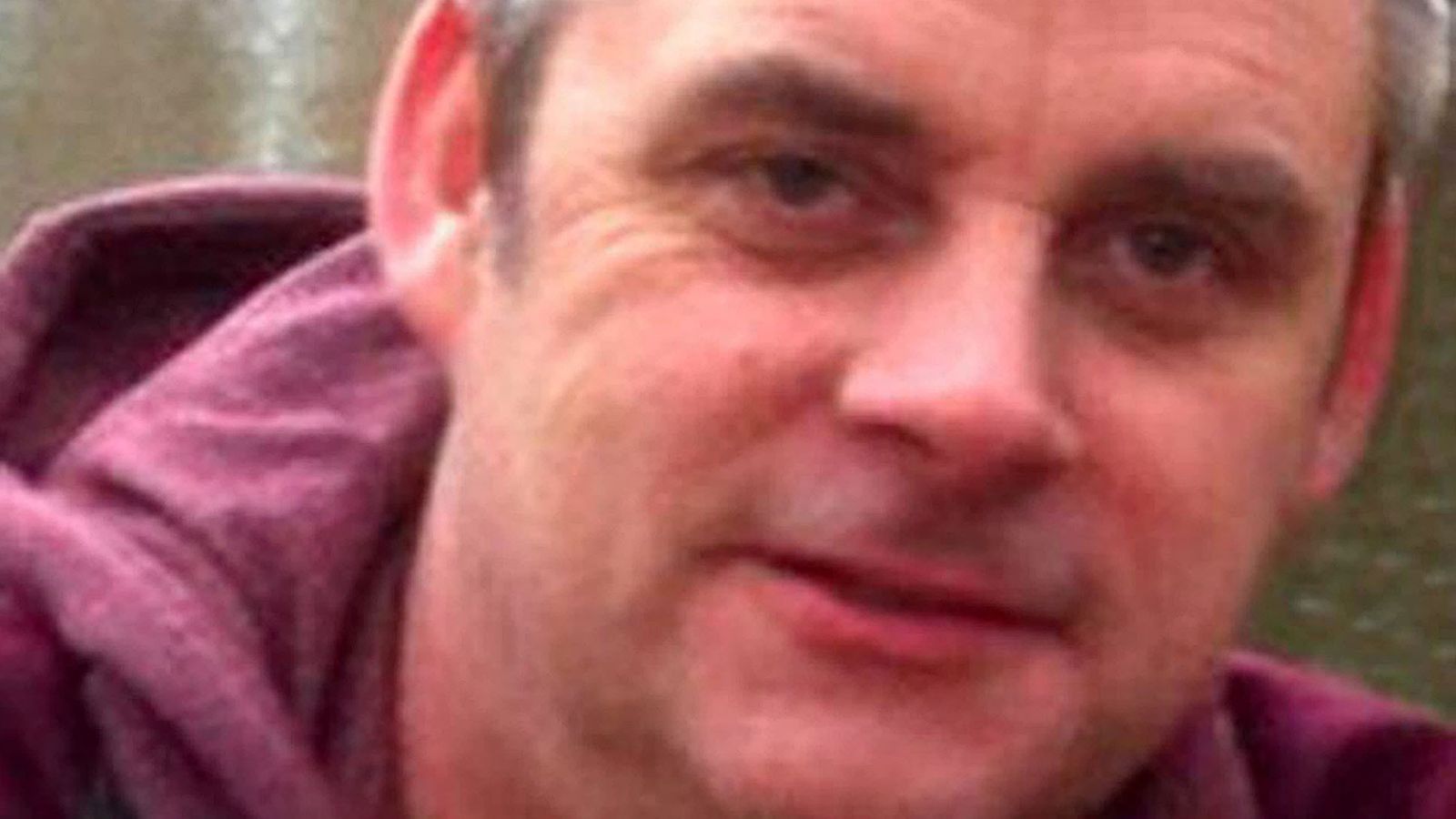 A football fan who suffered brain damage after being attacked by opposition thugs in a long-distance match has died five years later.

Cambridge United supporter Simon Dobbin was hit by a thug for 90 seconds as he walked to the station following his team’s 0-0 draw against Southhand United on 21 March 2015.

He suffered permanent brain damage, was unable to walk or talk, and required clock maintenance.

He died Wednesday at his home in Miltonhall, Suffolk.

Cambridge United can confirm that we have received the tragic news that Simon Tobin has sadly passed away at home this morning.

His widow Nicole, 48, told ITV Anglia: “Today I lost my gentle monster and the loss I feel cannot be expressed in words.

“I thank him for the wonderful memories he had and he struggled so hard to be with his family.

“Unfortunately his heart is not enough, but he is at peace now and will be in my heart forever.”

In 2017, 13 men were convicted of involvement in the attack, 12 of whom were sentenced to more than 42 years in prison.

But they were all released from prison.

Mr Tobin’s story moved the country to tears when it appeared on an episode of DIY SOS in January 2019.

Host Nick Knowles paid tribute to his family who “set everything aside to take care of him”.

Cambridge United said in a statement on its website: “Cambridge United can confirm that we have received the devastating news that Simon Tobin has tragically passed away at home this morning.

“Everyone at Cambridge United Football Club has deep thoughts and sympathies with Simon’s wife Nicole, daughter Emily and his close family and friends.

“We encourage all supporters to leave their condolence messages and see how much Simon really meant to the Cambridge United family through the club’s social media channels.

“Sweet Dreams Simon. Forever a U.”

Mr Tobin’s family has been campaigning in support of the “Simon Act” – forcing violent offenders to pay one percent of their income to the NHS for life.

“We will review the initial investigation to establish whether we need to take further action.”