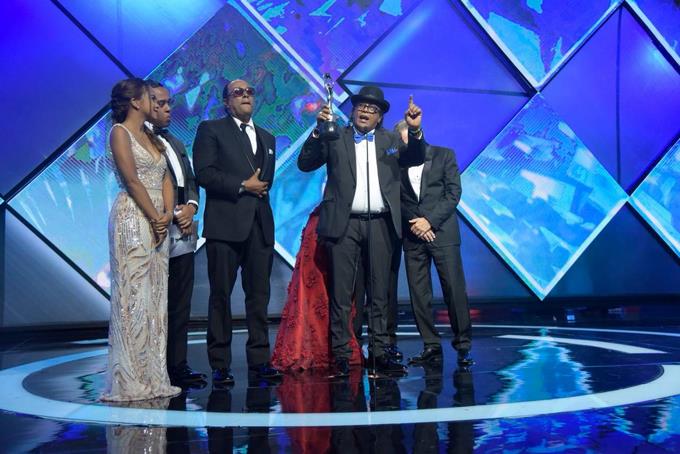 The director of the National Theater, Carlos Espinal, confirmed that due to “logistical” problems this year, the Soberano Awards will not be held there.

“We had a meeting with the production people and Ms Zumaya Cordero and they came to explain to us that due to the logistics, there have been some changes in terms of the venue change,” Espinal told Listín Diario.

Carlos Espinal said that the National Theater will always be the home of Dominican artists and that he is aware that the production of the award has decided to change the venue of the concert due to everything that is happening with the Coronavirus pandemic.

“We understand why they were explaining to us the epidemic and the logistics that the change was appropriate, given the number of people who could be in place,” he said.

Espinal said that although the award would be elsewhere, the production left the field open to doing some kind of broadcast from the stage because they had already started working from that location.

Although he did not mention the new one who will receive the 2021 Soberano Awards, it turns out that it will be at the Fiesta Hotel’s theater in Jaragua.

Since 1992, the National Theater has been home to the most important Dominican Art Awards.