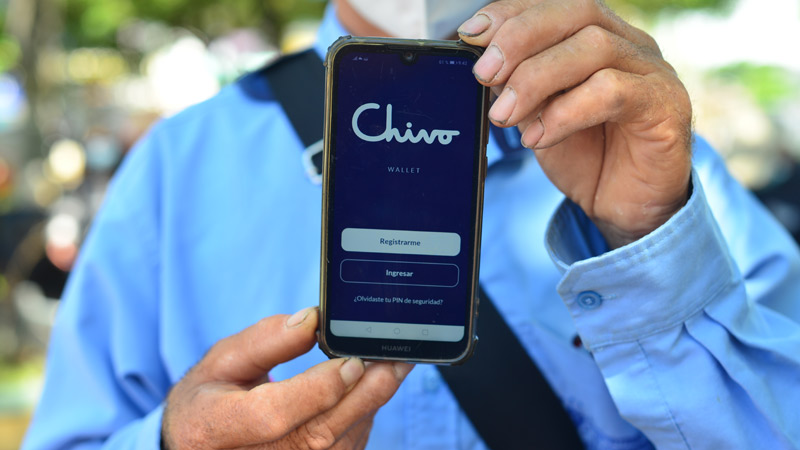 According to Tracoda’s president, Carlos Palomo, these restrictions make users take risks with Bitcoin’s volatility, which is inconsistent with Article 8 of the same law.

The new restriction that Chivo, SA de CV has included in the virtual wallet of the same name is in direct conflict with Bitcoin law, notes Carlos Palomo, a computer expert and president of the Transparency Association, Social Observer and Open Data (Tracoda).

Specifically, the limitation is that users of Chivo Wallet must wait at least three minutes between each transaction they make on the platform, which has caused significant losses to users, who have denounced on social networks how they saw their money in the state wallet.

This modification was implemented within the Chivo platform, most likely, to avoid what the company itself indicated days ago, which is the “speculative” practice of many crypto-exchange experts to take advantage of the “frozen rate” in exchange for the one-minute retained application before the change.

Initially, Chivo claimed that the practice was illegal and classified it as a fraud, however, Palomo notes that scalping is a fairly common procedure among people who dedicate themselves to making profits with cryptocurrencies, and in fact, it can be done at any Almost a wallet although the difference, as the specialist emphasizes, is that Chivo Wallet is backed by public funds.

In this sense, he warns that with speculation, perhaps, he lost a lot of money from the trust of the 150 million dollars allocated by the government to support cryptocurrency trading in the country, and that solving this problem with the above-mentioned restrictions for him “was a huge mistake,” Palomo asserts.

The above, because, according to the computer scientist, “this three-minute wait forces users to take the risk of Bitcoin volatility, and causes people who don’t know much about the subject to play a kind of Russian roulette with their money.”

Section 8 of the Bitcoin Act states that “the state will provide alternatives that allow the user to conduct transactions in Bitcoin, as well as the possibility of automatic and instant conversion of Bitcoin into dollars if desired,” it reads.

Regarding this article, and assuming that Chivo Wallet is a state-provided alternative, Palomo asserts that the three-minute restriction “contradicts Article 8, and therefore is against Bitcoin law and the philosophy that led to cryptocurrency.”

This is because, according to the specialist, it is “increasingly limiting users,” something that instead of promoting the financial freedom on which Bitcoin has been based since its inception, makes the system “a lot like banks.”

In addition, he adds that this string of failures that Chivo has made since its launch are due to legal loopholes in the Bitcoin code itself, as well as a lack of technical studies and poor design with which the platform was built.

Therefore, it asserts that the only viable solution to avoid persistent technical problems is for the deputies to discuss the aforementioned law in order to implement the necessary reforms and bypass all those factors that were not taken into account in their small planning.

Likewise, he highlights that all of the problems around Chivo are due to a “chain of contradictions” between Bitcoin’s purpose and the government’s intentions to implement it, which are not yet known, according to Palomo, which is why he adds: He understands the limitation is to avoid losses in trust ‘, however, he adds that so it would have been better to let it operate with private capital, because those losses are now ‘carried on to Chivo users.’