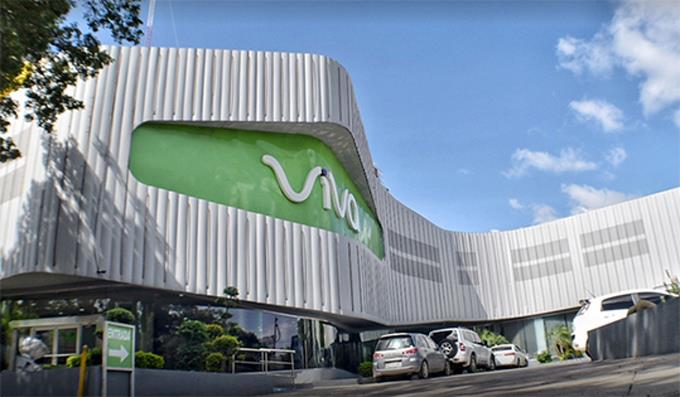 Yesterday, a sum of 77.3 million Brazilian reals and 5.1 million US dollars were paid to the Dominican Institute of Telecommunications (Indotel) to Trilogy Dominicana (Viva), for allegedly committing “administrative offences”, classified as very serious and serious in the law regulating the sector.

In response to the action, Trilogy Dominicana, SA (Viva) rejected Indotel’s decision and warned that it would “proceed to bring the legal and administrative remedies at its disposal against it”.

The decision was made through Resolution 064-2021, which was approved by the Indotel Board of Directors on the 8th of this month, an order that the state reported yesterday in a press release.

Discrimination
For its part, FIFA, in a statement, deplored that Indotel’s decision “was made in violation of the principle of legality and due process, at the same time as it had serious procedural problems, which Indotel was immediately informed of.”

He also notes that the action “contradicts institutional precedents with respect to the matter, a situation that generates clear discrimination against this company.”