Companies like Amazon, BlackRock or Wells Fargo are delaying workers’ return to offices 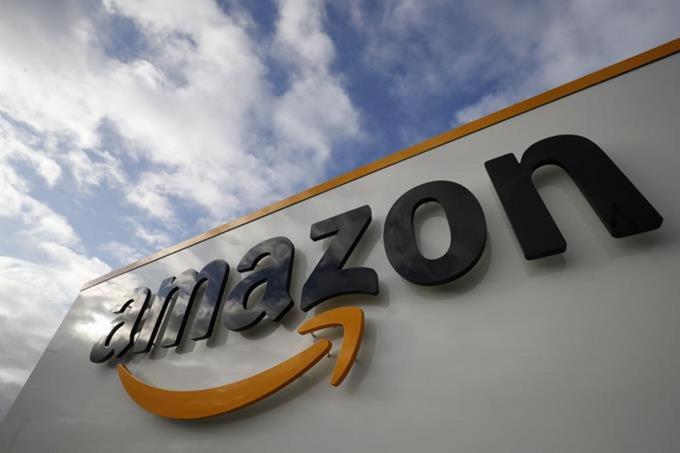 E-commerce giant Amazon, as well as financial companies like Wells Fargo or BlackRock, have begun to rethink their plans to return to workers’ offices in the face of a recovery in Covid-19 infections caused by the delta variant of the coronavirus. virus.

And according to the British “BBC” series, Amazon has informed its employees that it will not have to return to the company’s offices until January 3, 2022, and thus cancel the initial order that set the return for next September.

“We continue to closely monitor local conditions related to Covid-19 and are adjusting our guidance to corporate employees,” the multinational said, referring to workers in its offices.

For their part, BlackRock, the world’s largest fund manager, as well as Wells Fargo Bank, have told their employees that they will postpone initial plans to return to offices due to the spread of the virus in the United States. .

“We are tracking the Delta variant in different parts of the country and closely monitoring the latest guidance from public health officials and local government authorities encouraging people to wear masks in indoor public spaces in areas of high transmission,” BlackRock’s chief operating officer said. , Rob Goldstein, and in a staff memo compiled by The New York Times.

In this way, BlackRock will only allow vaccinated employees to return to offices, who will be able to return from next October 1, instead of the original date of September 8.

Likewise, once BlackRock employees can collectively return to their offices, the manager plans to implement a blended business model where employees can work remotely for up to two days a week.

In the case of Wells Fargo, the New York Times reports that employees who continue to work from home will be called into offices starting October 4, instead of September 7, according to a memo from the entity.

“We will continue to monitor the situation and make further adjustments if necessary to prioritize the health and safety of our employees and customers,” Scott Powell, Wells Fargo’s director of operations, wrote in the statement to employees.

In this sense, the entity said weeks ago that it would allow more flexibility for employees to work in the office and remotely, unlike other banking giants that opted for a massive return of employees early on.