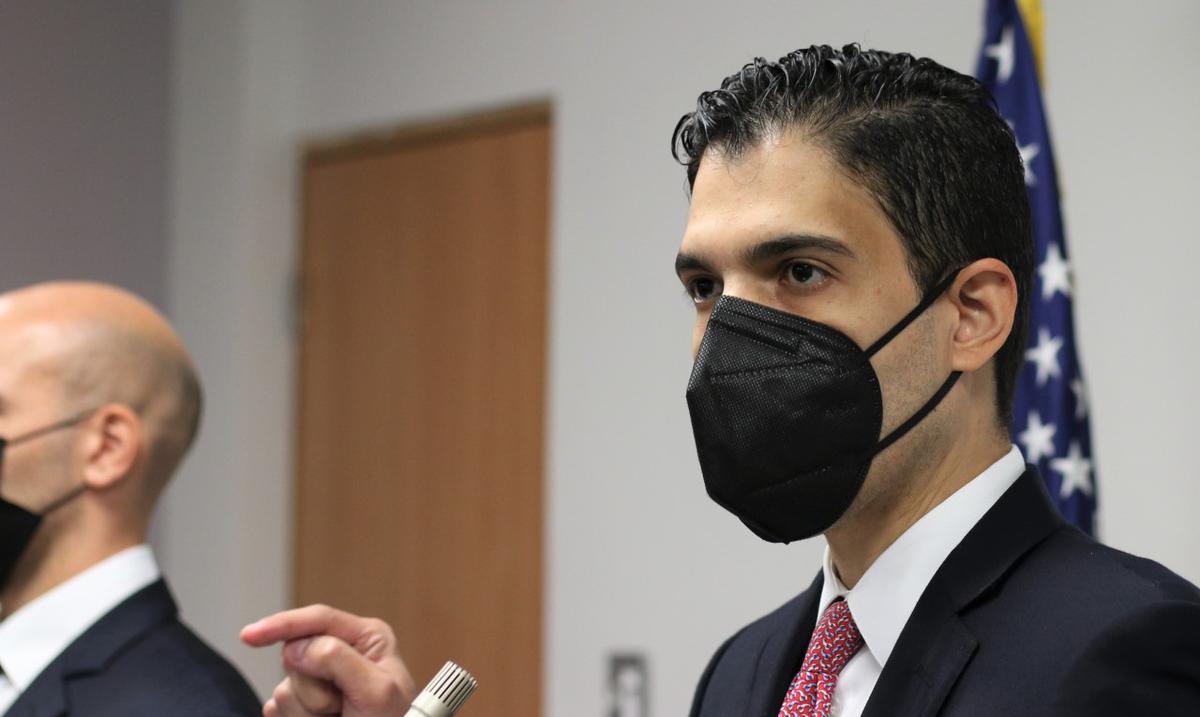 The Department of Consumer Affairs (DACO) filed a total of 48 petitions to enforce the order in June, in order to demand payment of nearly $234,000 in favor of consumers. This was reported by the secretary, Aidan Rivera Rodriguez, when speaking of the agency’s monthly list of legal actions that seek to collect final and firm decisions in favor of consumers and that some companies refuse to comply with.

The largest consumer debt corresponds to the construction company YC Development Group, at $40,000. They are followed by Máximo Solar Industries, Inc, a solar panel installer, at $29,530; and developer Harbor Lakes for $20,000.

Through a press release, Rivera Rodriguez emphasized the importance of being well oriented before investing. In this sense, he recommends “consulting with knowledgeable or trusted people who demonstrate the quality of service provided by the contractor you wish to hire. Additionally, verify the physical address and phone number to be able to contact the person you are contracting with.”

The secretary added that “it would always be preferable for any agreement to be in writing and for the consumer to ensure that receipts of all payments made are kept, in case a claim must be made later.”

Finally, the official noted the importance of verifying that the person or company interested in hiring is registered with DACO.

“The record ensures, at a minimum, that the contractor maintains a valid bond that will respond in the event of any kind of breach,” he said.

See also  With 90 thousand coins, the last payment for a worker in America

Any consumer with a final decision and indications in their favour that have not yet been fulfilled, can contact the DACO Litigation Department, or submit the “Informative Motion” form published at www.daco.pr.gov. The said form can be delivered in person, at any of the Agency’s regional offices, or sent to [email protected]

The full list of “non-compliant companies” for the month of April is available on DACO’s website, as well as on its Facebook social network, DACO A TU FAVOR.