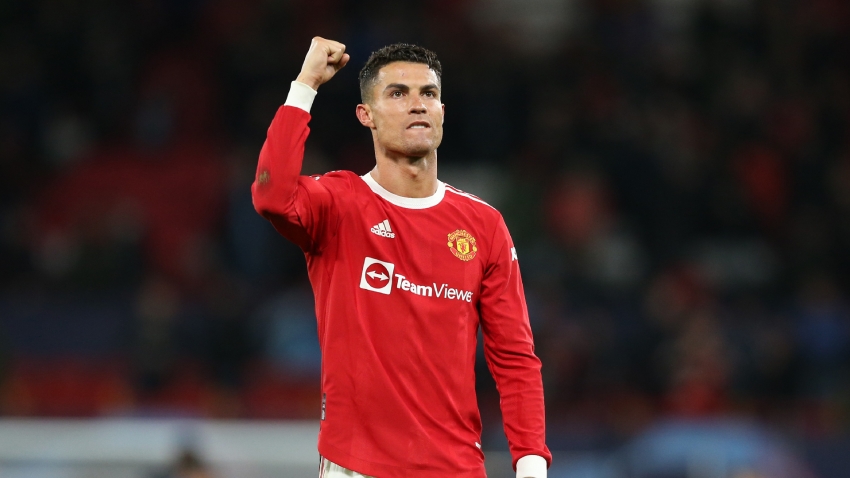 Manchester United was considered one of the favorites to take home the English Premier League title at the end of the season, with its odds pretty short at the top betting site online. In spite of the enthusiasm of the media and the bookmakers, especially after the signing of Cristiano Ronaldo, the team is performing pretty badly: it has only won one of its last five matches, lost three, and ended one in a draw. The last humiliating loss it suffered was a 5-0 score against Liverpool – and to make things even worse, the Reds thrashed the Manchester team at Old Trafford, their home stadium.

The supporters of Manchester United deserve much better than this, Cristiano Ronaldo said on social media. And we can’t help but agree.

A 5-0 loss is not a result to be proud of for anyone – let alone a team with top talents like Cristiano Ronaldo and Paul Pogba in its roster. There was a lot of action on the turf but it was of the wrong kind. Pogba executed a dangerous tackle on Naby Keïta which, after referee Anthony Taylor consulted the VAR, resulted in a red card. And Ronaldo’s goal was canceled for offside.

Liverpool’s performance was, in turn, brilliant. Mo Salah performed a hat-trick during the match which, topped off with Keïta’s and Jota’s goals, led to these shameful results – for United – at the end of the match.

The football star took to social media to express his disappointment about the team’s performance on Sunday.

“Sometimes the result is not the one we fight for. Sometimes the score is not the one we want. And this is on us, only on us, because there’s no one else to blame”, he wrote on Facebook. “Our fans were, once again, amazing in their constant support. They deserve better than this, much better, and it’s up to us to deliver.”

And the fans agree that they deserve better – but they also think they deserve better from the 36-year-old Portuguese football star. Many of the comments on his social media update criticize him for his performance on the turf, claiming that he is passive, does little more than wait for the ball to be passed to him, and sulk.

Whoever the culprit for the current situation may be, the result is clear – at least so far. Manchester United has only won four of its nine matches so far, losing three, and ending two in a draw. In the process, it has collected 14 points, only enough for 7th place in the tournament, only leading teams like Everton and Leicester by goal difference.

United does stand better in the Champions League, leading its group with two wins and one draw, but even there, it still has two matches to play. Hopefully, the team’s performance improves over the course of the season(s) so fans can finally get what they deserve.