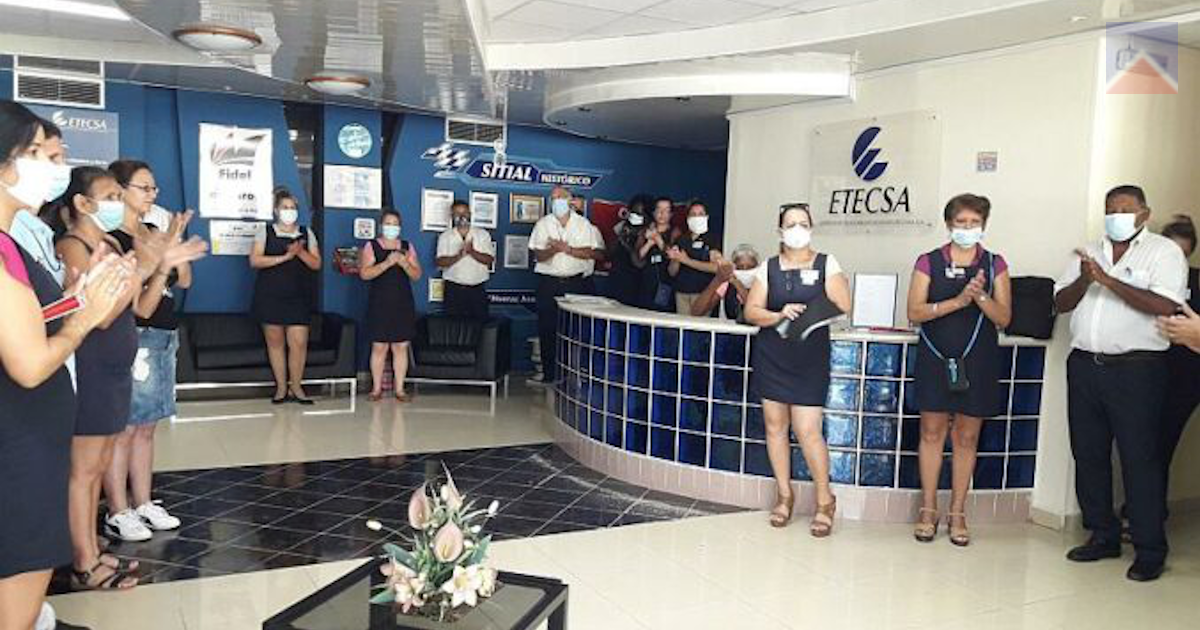 Cuba’s telecom monopoly came up with an international recharge offer, which netizens rated as “interesting”.

For user Roly Arias, it’s clear: “It’s the best offer they’ve made, they want to please users when they clear the Internet on the 15th, and they don’t have to reset the rewards later for the alleged ‘effects’ on the network.”

It turns out that ETECSA has come up with an outdated resource that is “doubling the balance,” as he declared:

Next week: #RecargaInternacional Double your charge. From October 25-30, 2021, if you receive a recharge, you will get double the money recharged from your primary balance. The base credit remains valid for 330 days from recharge.

Another Cuban laments: “If the dollar goes down, that would be the best offer, but with the crisis that sales have caused in MLC, it doesn’t work that way, if they triple the balance paid out, it would be a total hit, profits all, I think it would be The best way to revive this currency path.”

Citizen also warns: “I think it’s a good option for those with a family abroad. What’s left for someone who doesn’t have one abroad? I know many will laugh but workers should also have the option to put in a $125 card and double the base balance.”