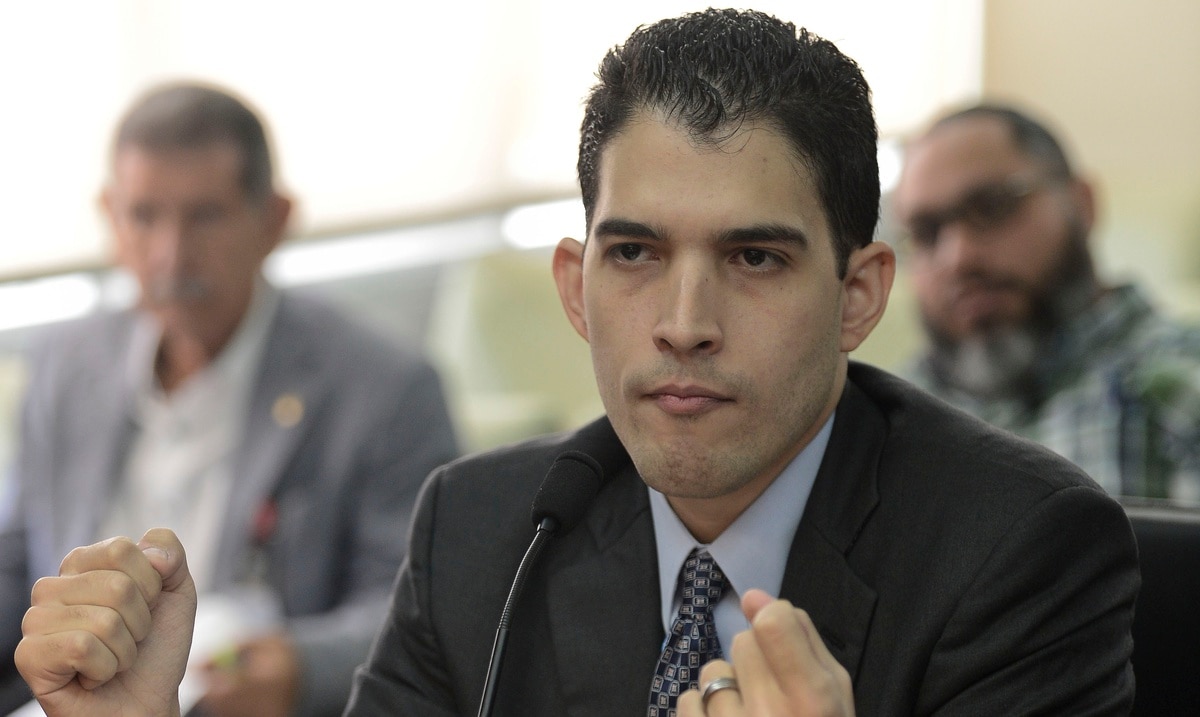 The Ministry of Consumer Affairs (DACO) has filed a lawsuit against 29 companies in favor of A refund of $140,000 is due to consumers who have filed complaints against themSecretary Aidan Rivera informed Rodriguez.

The announcement came about by revealing the list of “companies that do not comply with the consumer.”

From the list published by DACO, violations related to contracts for works and services, as well as services of an auto mechanic, stand out.

In a press release, this was detailed In the first group, Epic Development, Corporation, the company with the largest amount owed to the consumer, totaling $56,500.

Other companies appearing in the list published by DACO are Garage Maltes, Inc. , for which you have been sentenced for $6,531.94; In addition to LMR Doors & Windows, Inc. and CA Administration Construction Home, Corp. and Goal LLC h/n/c Kingdom Auto Imports, which owes more than $5,000 each.

And about the services of auto mechanics workshops, the secretary said Axel Lugo Maldonado H/N/C Axl Auto Service and Julio González Abreu H/N/C Taller González, who have debts of over $3,000 each.

“Filing lawsuits against companies that don’t comply is something DACO has done historically. But many people don’t know. Publicizing the names of these companies has been of great help, because in addition to reporting hundreds of thousands of dollars each month our employees claim in favor of As consumers, we are putting the public in a position to know what businesses have to be looked at with caution, and this contributes to our guiding objective,” the secretary stated.