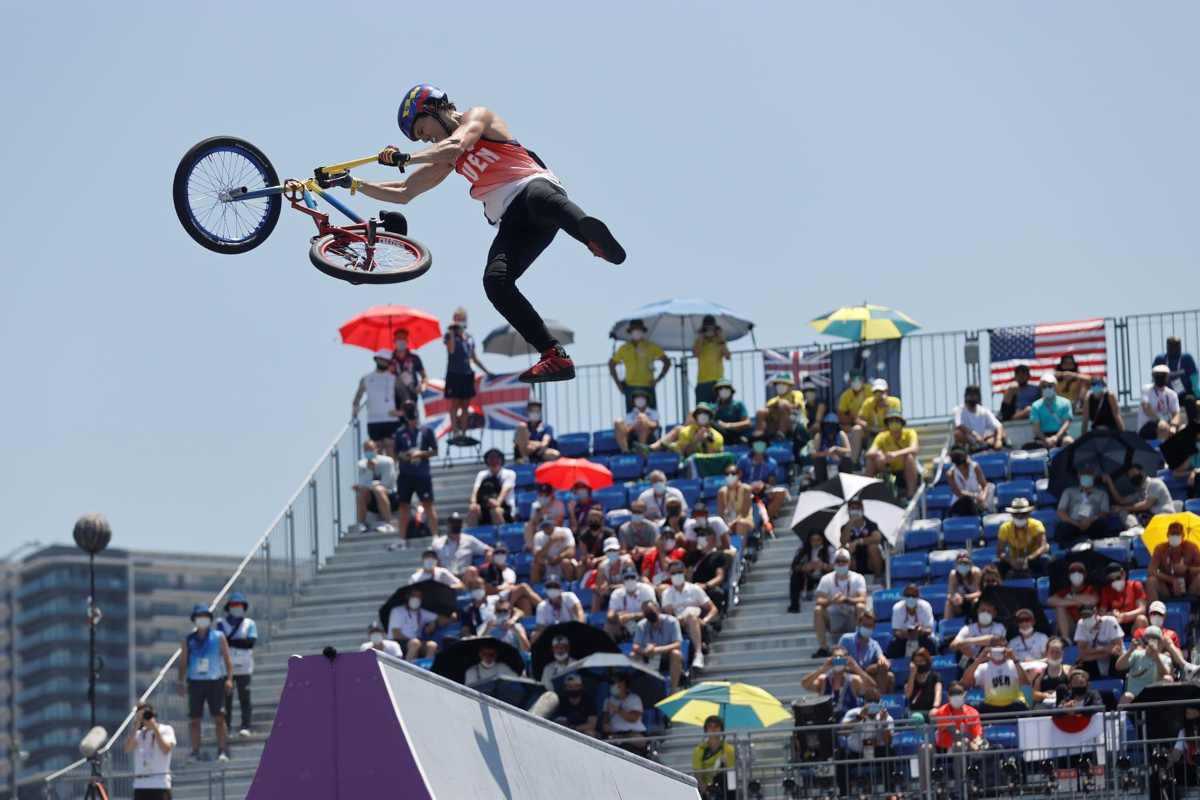 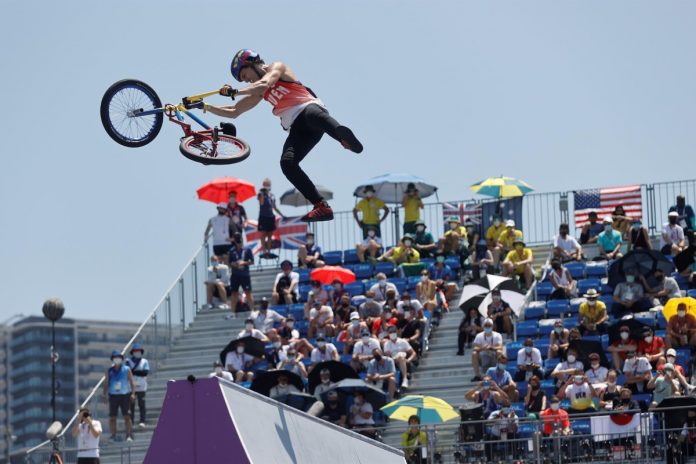 The Caracas native was behind Logan Martin of Australia. Third place went to Britain’s Declan Brooks.

Daniel Dares left his heart on the track

After this victory, the Venezuelan athlete sent a message to his supporters. Second place, Friday. We are going for gold, it is not possible, but finished with silver. I did what I could, and Logan is performing better. I’m going to leave my heart on the track as I told you, “he said.

He also mentioned that he never thought to live this moment in his playing career. “Imagine, I’m the senior runner here, I just finished on the Olympic stage.”

He announced that he would be coming to the country soon to do some activities. “I love you, see you soon,” he added.

The other two silver medals for Venezuela were won in weightlifting with Julio Myora and Kidomer Vallenila.

Democracy dies when there is censorship. Today you can help maintain an independent magazine with $ 3 per month. Contribute and be a part of the solution!