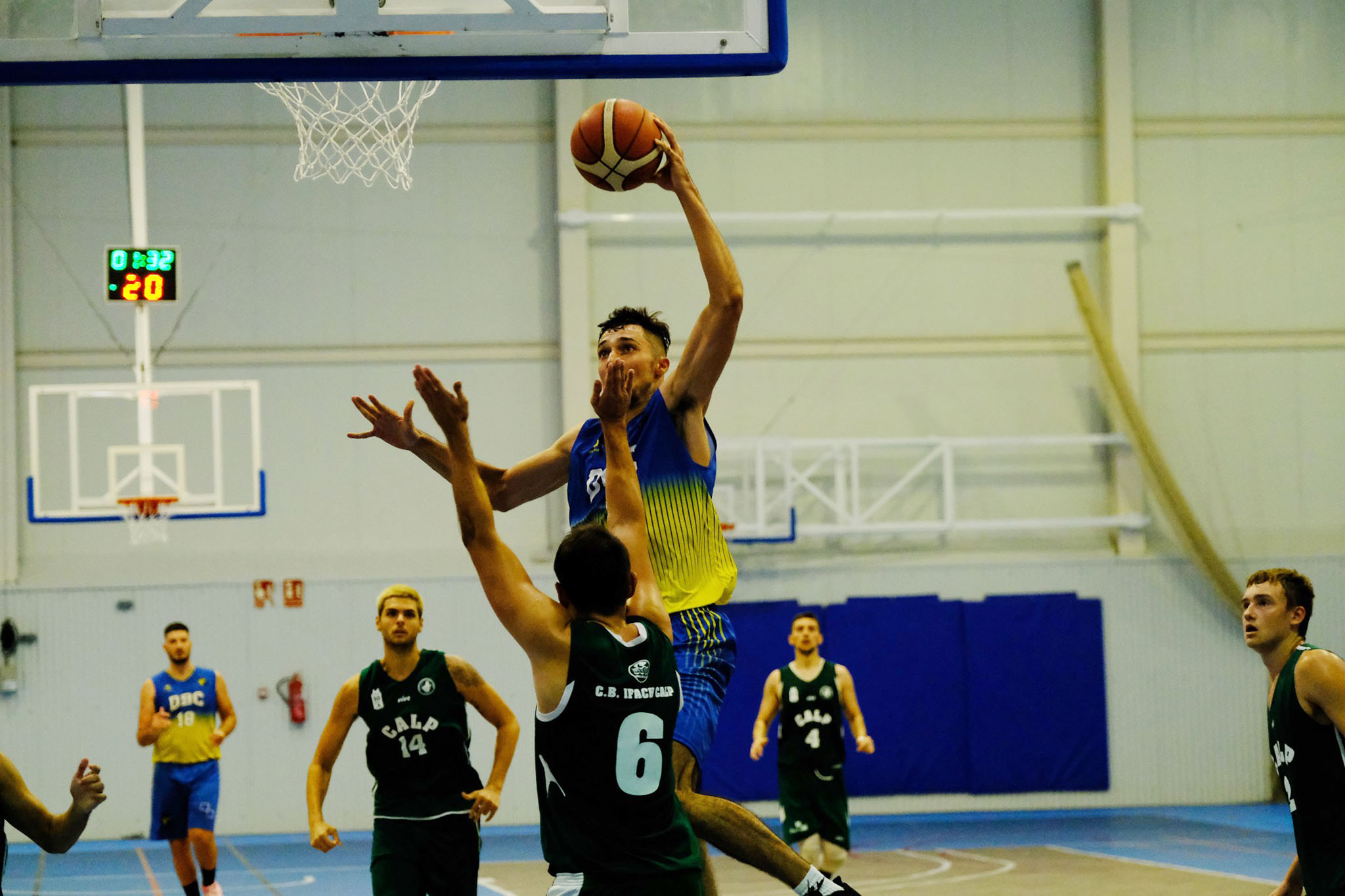 Last weekend teams religious basketball They enjoyed their meetings and achieved very good results. Old men, favorite men, and young women all beat their rivals, while the old men of patriotism and the young men could not return home with such luck.

The senior men’s national team traveled to the Bergasot Pavilion on Sunday afternoon, where after an equal game they ended up losing the win by three points in overtime (83-80). It was the second game of the weekend for Bernardo Sanz’s men and Pasquale Miralles, and two players missed the appointment due to injuries sustained the day before.

After a very even half, which was played with great defensive intensity by both teams and with many personal errors made clear, Dénia’s errors improved after going through the changing rooms in both attack and defence. It was then that they made a positive difference of fourteen points that seemed to be final.

However, two implausible trios of hosts made them reclaim territory and increase their confidence, while redoubling their efforts on defense. Without hitting from the free-throw line in those minutes, Dienensis allowed the locals to tie the match and force them into extra time.

At the time, Burjassot took the lead at the crucial moment, forcing the final possessions to play in a hurry, thus giving up the victory due to lack of success. The team is keeping its chances of going into the semi-finals the same, so it will have to beat Xátiva next Saturday at Joan Fuster.

A good match for the senior women in his visit to Ondara on the second day of the Valencia League, where he achieved his second win in a row (31-71) in this competition.

From the start they came out with intense focus and were successful in attack. In the first quarter, Ondara showed resistance, but as of the second, Dénia reached the second half with a difference of 22 points.

The 3-2 zone that Ondara raised after the break failed to stop the good game of the girls who, despite their fatigue, made every effort not to notice the injuries that were in this match.

Tough victory for Joan Foster of the big men’s favorite team on his debut in Lliga Valenciana against Teulada (72-69). There was no better way to start warm-up matches than to beat an opponent from a higher category.

With a great position in defense, collaborating together and making their shots difficult, these Dénia managed little by little on the scoreboard during the first half, arriving at a positive margin of more than ten points. The guests raised their defensive lines and managed to make many turns that narrowed the difference, and dominated the match two minutes before the end of the first half.

Since then, equality has prevailed, although Carlos Vela’s men have been leading the scoreboard most of the time, but Teulada indescribably fought to regain the initiative. Last minute free throws tip the scales in Denia’s favour.

The club is highlighting the performances of newcomers Hugo Olifencia and Marc Ordens, and first-year seniors, and is grateful for the participation of juniors Pau Villanueva and Mario Lopez, who made up for losses in the match.

See also  Gareca decides between Guerrero and Lapadula or both

The women’s junior team made its Lliga Valenciana pre-season debut by defeating Joan Fuster against Ondara (85-34). In the first quarter, they already made a significant part that turned the scales in their favour. From the second, the visitors resorted to a tight defense 2-3, trying to prevent the distances from increasing.

Once he adapted to the defense, the attack was again fluid, constantly adding points. Good work by the players, who showed a good level that must improve as each continues in training, the only weak point so far in the pre-team period so far.

The Junior Men traveled to Ondara to play their second match in Lliga Valenciana, where they lost in the last draw (66-60) against the local team.

A good first period put them in advantage thanks to the high tempo of the match and the success of the three-point streak. Ondara’s reaction was immediate, and the many defensive imbalances that arose meant that those from Denia were accused of personal mistakes. Three of the boys hit the fourth foul before the break, which they already hit at a disadvantage (36-33).

As the rotation weighs people down, they prevented Ondara from leaving on the scoreboard, and were able to make it to the end of the match with all options open to fight for the match.