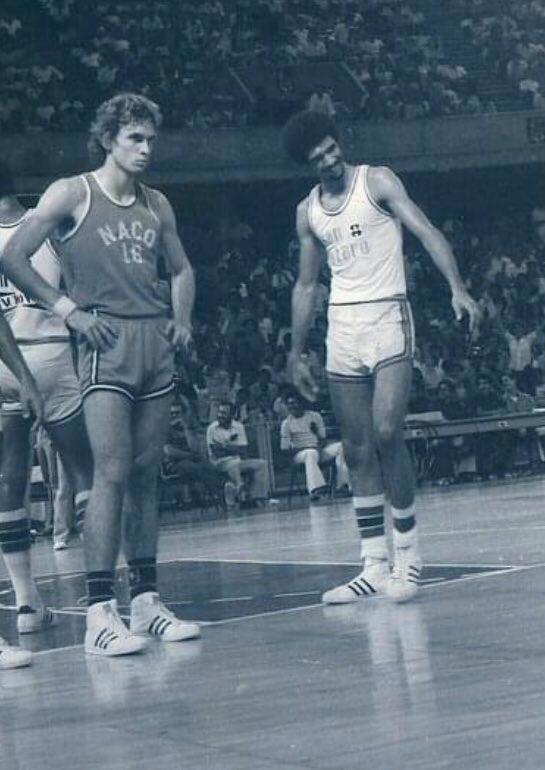 Hugo Cabrera, “El Inmenso”, the immortal of the Dominican sport and one of the Dominican basketball’s greatest personalities, died in the early morning of Tuesday, March 23rd, in the United States. After suffering from pancreatic cancer.

Cabrera was a staple of Dominican basketball. He excelled in playing for the clubs of San Lazaro, Nako and Los Mina. His greatest achievements with the national team occurred at the Centro Básquet 75 and 77. He served as a boost in tournaments in Brazil, Argentina, Venezuela and Spain.

At one point he was considered the best Latin basketball player, and after his college career he had many offers to enter the NBA.

His death mourns Dominican basketball. “The great do not die, they pass. Thank you for your legacy,” Hugo Cabrera, “he said in a tweet posted on the account of his contemporary, Aldo Licorn.

As journalist Roosevelt Kumarazami noted the death: “Hugo Cabrera was not only a great basketball player, he was an exceptional human. By leaving he leaves a void in the souls of his friends and fans. Peace be to yours!”

Cabrera was born in Santo Domingo, and was honored as a basketball player in the 1998 celebration.

Not only was Hugo Cabrera a great basketball player, he was also an extraordinary human being. By leaving, he leaves a void in the souls of his friends and fans. Peace to your soul!