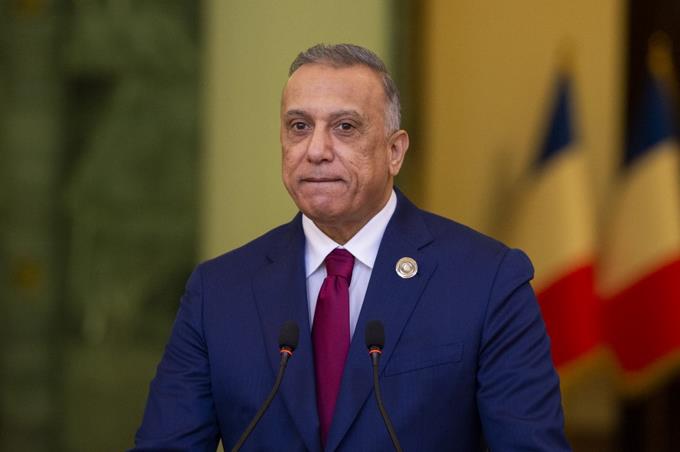 His office said in a statement that “a booby-trapped drone tried to attack Al-Kazemi’s house, but he was not harmed in the assassination attempt.” A little earlier, two security sources indicated that a “missile” had hit his house at the time of protests by pro-Iranian groups over the results of the October 10 legislative elections.

Al-Kazemi said he was “fine” and called for “calm and restraint” on Sunday after a drone attack on his home in Baghdad’s Green Zone.

“I am fine, thank God, and I call on everyone to calm down and exercise restraint for the sake of Iraq,” the prime minister wrote on Twitter after the attack, which comes amid protests from pro-Iranian Iraqi factions against it. Legislative elections on October 10.