Economy will start to slow in the last quarter of the year, economists warn 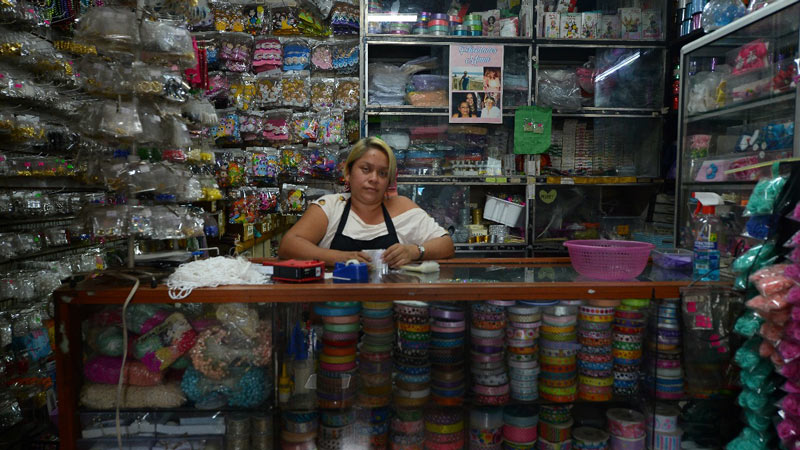 Inflation will be one indicator that it will continue to increase, which will affect the cost of living of Salvadorans.

The Salvadoran economy will begin to slow in the last quarter of the year as a result of lower business and consumer confidence exacerbated by rising product costs and the acceleration of the coronavirus infection.

This is what economists warn of the Salvadoran Foundation for Economic and Social Development (Fusades), who believe that the economic increase as a result of the rebound effect has already passed.

“The global economy is returning to its normal growth rates, and monetary and fiscal stimulus will start to be limited by the large debts post-pandemic,” said Pedro Argomedo, an economist and researcher in the Department of Economics at Fosdes.

According to his analysis, although the annual growth at the end of 2021 will be about 9%, various economic indicators in El Salvador have begun to show the disappearance of the rebound effect and a return to the normal state of growth of 2.5% before the epidemic, a rate that he considers insufficient to solve the problems of employment and poverty.

According to the data, the Consumer Confidence Index (CCI) showed a decline to 109.4 in August 2021, the lowest result in the past five months, reaching in March of the same year the highest result, 135.2, losing. 25.8 points. In addition, the Business Confidence Index (ICE) fell to 123.0 in August, compared to its March 2021 high of 133.5. Entrepreneurs note that over the past five months, the perception of current conditions has been higher than the expectations index for the following months, which is deteriorating due to high internal uncertainty.

See also  In 2022, it will be possible to pay by check in any amount digitally

In addition, global economic conditions are further complicating national trade as the cost of freight has made all kinds of products imported into the country more expensive and as a result, inflation is rising to numbers not seen since 2012.

According to economist Antonio Zuleta, there is a strong imported component in inflation, which is explained by the rise in prices of food raw materials by 34.6%, metals by 43.6%, and oil by 58.6% in August. It also continues its cyclical behavior, after rising in the United States, which reached 5.3% in the same month.

Despite this, Fusades stresses, it is necessary to take advantage of opportunities to attract new international investment through plant relocation (rounding up). This can be achieved if the state has a national strategy based on agreements between the government, academia and the productive sector. United and with a comprehensive vision, more opportunities can be created; But divided and without institutions, underdevelopment will continue.

very: The survey indicates that 87.9% of consumers did not use bitcoins in their purchases in the last week of September