Ecuador will be Tri contender before Qatar 2022, when and where will the match be? 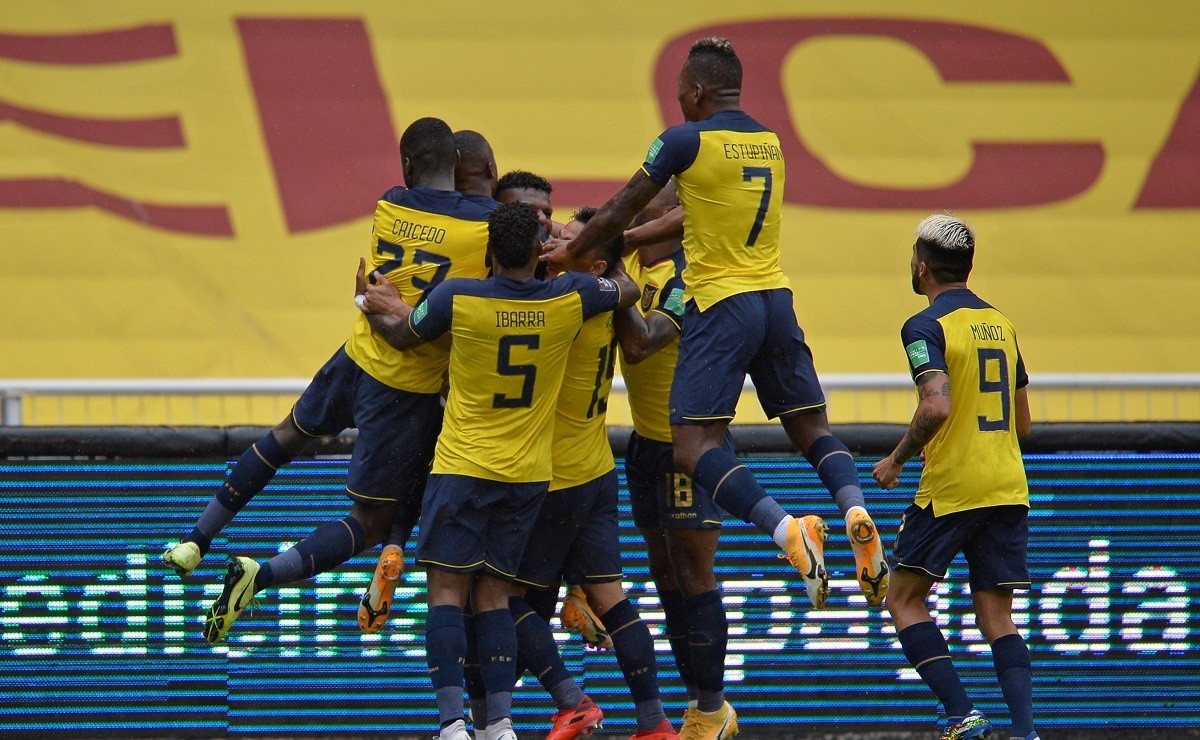 with a ticket to World Cup Qatar 2022 in hand Mexican national team He is already preparing his schedule for the rest of the year, thinking about the preparatory matches he could have for the World Cup; So the potential rivals that the Gerardo Martino trio will face in the summer are starting to emerge.

First was the Uruguay national team, which was to hold advanced talks with the Mexican Football Federation to set the date of the friendly match before the World Cup; And now, it has become clear from the Ecuadorean media that Ecuador will be one of the other countries that the Mexican national team will face in a preparatory duel.

Read also: For Puskas! This was Dimitri Payet’s great goal in the Conference League (video).

According to the Ecuadorean media, the technical secretary of the Ecuadorean Football Federation, Gabriel Weiner, confirmed that Ecuador will face Mexico on June 5 in Chicago in the United States.

In addition, Diario Record correspondent, Armando Melgar, confirmed that it will be on April 12, that the four annual matches will be known in cooperation with SUM, which may be Uruguay, Ecuador, Brazil and some other teams that are still unknown.


It must be remembered that if the match against Ecuador is confirmed, this will be Tri’s first match after the qualifiers, and before the Nations League, where they will face Amaica and Suriname as part of the group stage.