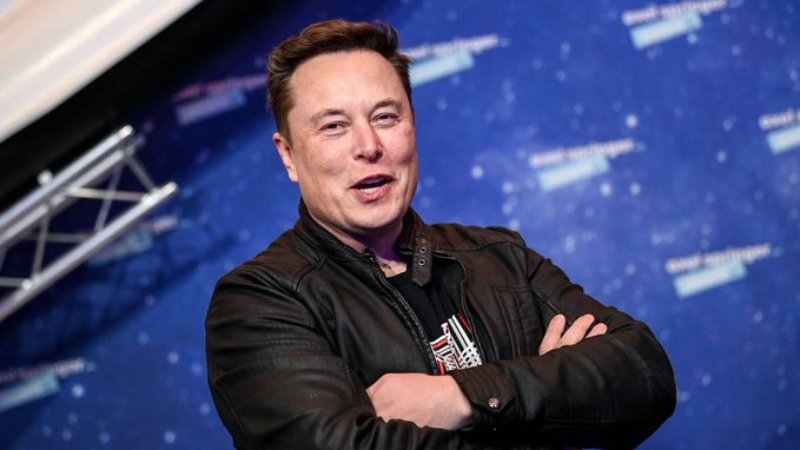 Highway and road closures in Boca Chica, Texas are becoming more frequent due to activity at SpaceX’s Starbase complex, owned by Elon Musk, so Cameron County officials are considering ways to restore access to at least part of the beach even during those activities. Closure.

A possible solution to the problem would be to dig a tunnel from the southern tip of South Padre Island to a point at the northern end of Boca Chica Beach, an idea proposed by Elon Musk.

We recommend the following: The future has arrived! Elon Musk reveals that Tesla is working on a humanoid robot

According to the company, a tunnel in that area will allow SpaceX personnel to access Starbase without restricting access to a portion of Boca Chica north of State Highway 4; However, the county has no interest in paying project expenses.

“Paying for it is not in the interest of the county. That would be prohibitive for us. We don’t really go into those details, but once we do, we won’t be able to share any kind of funding,” Sepulveda said.

Elon Musk’s plans may not be implemented

This, in addition to costs, is needed for area studies to see if building a tunnel there is feasible. Despite this, the sponsors of Boring Co were confident in the feasibility of the project.

“Understand the sensitivity of the environment in that area. Tunneling is probably a way to affect the environment much less than creating a road or bridge at surface level,” Sepulveda said.

“I think we’re willing to work with SpaceX just to see what options and solutions exist. I’m not sure how much, if any, the financial contribution,” Sepulveda said.