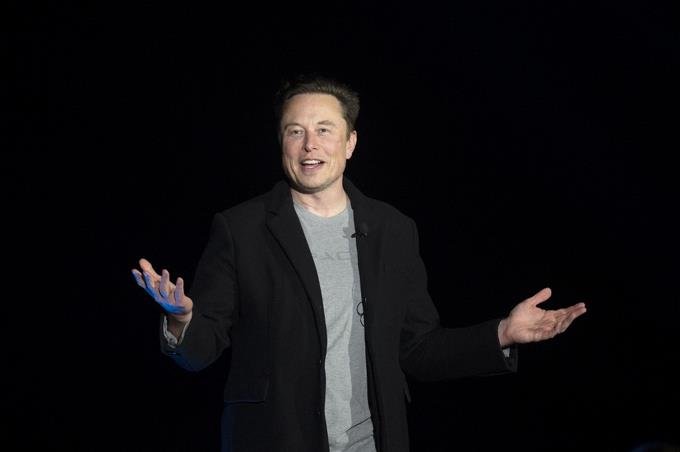 Billionaire entrepreneur Elon Musk has sold nearly $7 billion worth of Tesla shares, according to a legal document released Tuesday, amid a legal battle with Twitter over Purchase agreement for $44,000 million.

The founder of the automaker Tesla sold a few of them 7.9 million shares between August 5 and 9According to the document published on the website of the US Securities and Exchange Commission.

“In the (hopefully unlikely) event that Twitter forced this transaction to close and some of the equity partners did not participate, it is important to avoid an emergency sale of Tesla stock,” Musk, the world’s richest man, wrote Tuesday on Twitter.

Twitter is in a legal battle with moody Musk over his attempt to exit an April deal to buy the social network, and A judge ordered the trial to begin in October.

Musk filed a counterclaim Twitter accused of fraud The platform allegedly misled him about key aspects of the company before agreeing to buy it for $44 billion.

The Tesla chief sold $8.5 billion worth of stock in the electric car maker in April as he prepared to fund a Twitter purchase.