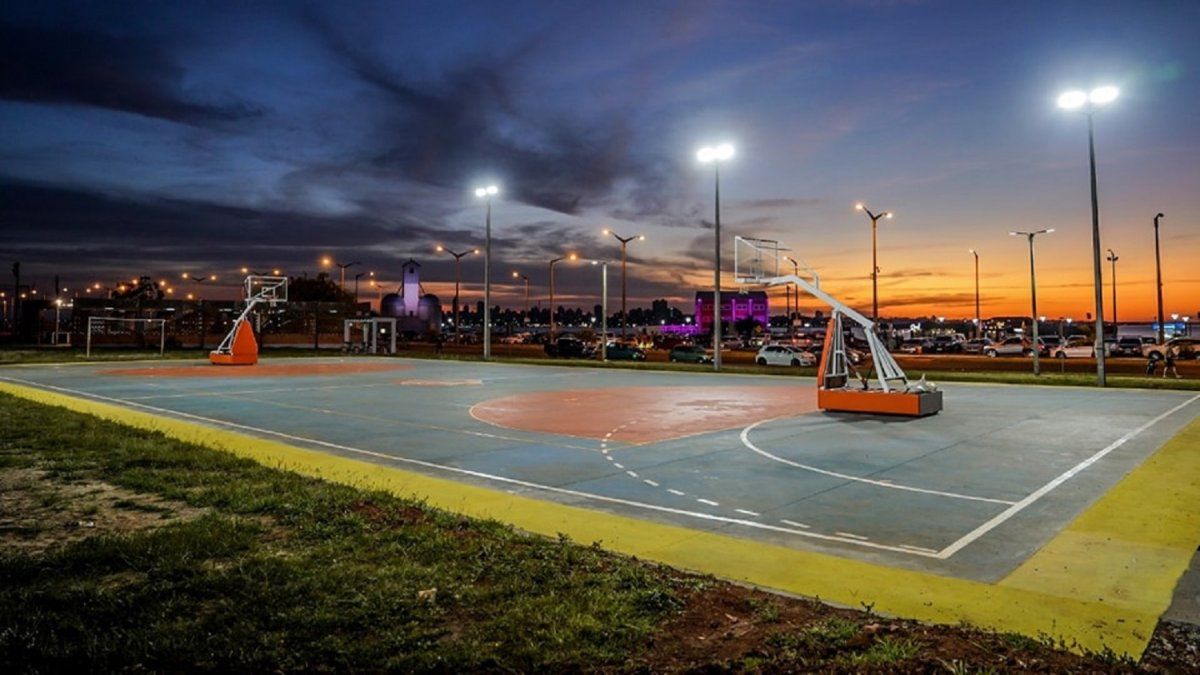 municipality incarnation Officially opened a professional basketball court, located in the Costanera Republica del Paraguay, San José sector, with an investment of 139,855,000 Guaraní, according to official reports from the entity.

“The work done at the venue included building chess tables so people could play this sport outdoors. In addition to general equipment such as hydraulic basketball hoops and volleyball nets.”

The first dredge was carried out last May, when it was announced that the work would take 90 days. However, it took more than six months to obtain a permit by the municipality of Itapuense.

At the time, the Business Director of FONACIDE (National Fund for Public Investment and Development), Edgar Fernandez, stressed the importance of having a facility of this kind as they would seek to conduct “local, regional and international tournaments”.

“There are approximately 2,000 basketball players in different neighborhoods of Encarnacion. It is also a sports equipment that will be used by tourists and professionals,” he explained in that press conference.

The city’s comprehensive basketball school, which previously practiced at the Sacachispas club, will also be able to use the court.